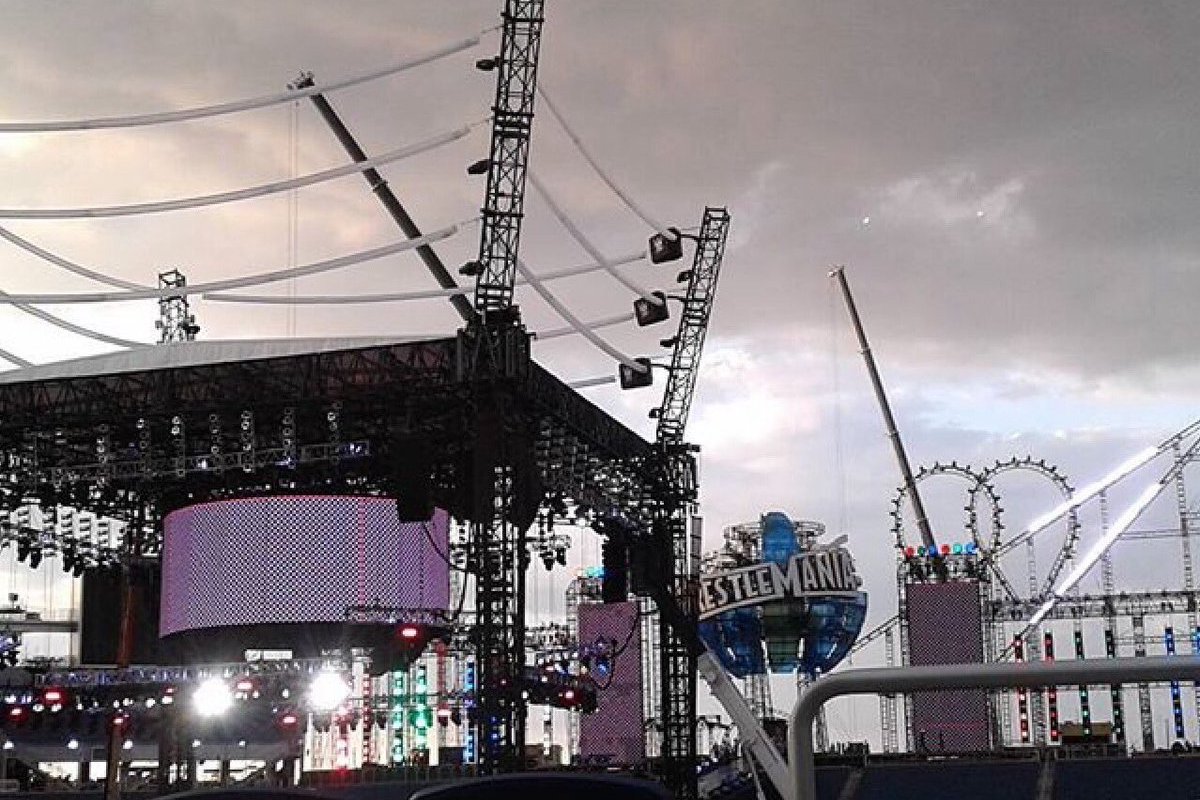 However, Sean Waltman revealed on his podcast this week that Big Show wasn’t happy with one moment in particular in the match that included Braun Strowman, which led to Big Show going off in the back after the match.

“Before thing was even over, Big Show had a bunch of guys that were in the Battle Royal back in the back and he was going off? I think it was over the stuff with him and Strowman. Because they had a moment there and I think the moment got taken from them too quick.”

Big Show hasn’t been shy in the past about how high he is on Strowman and his future in the company, so it’s not surprising to see that he wasn’t happy about the way his moment with Stroman in the battle royal concluded.

Big Show confirmed prior WrestleMania 33 that this would be his last WrestleMania of his career, so you can understand why he really wanted to leave on a strong note with Strowman.