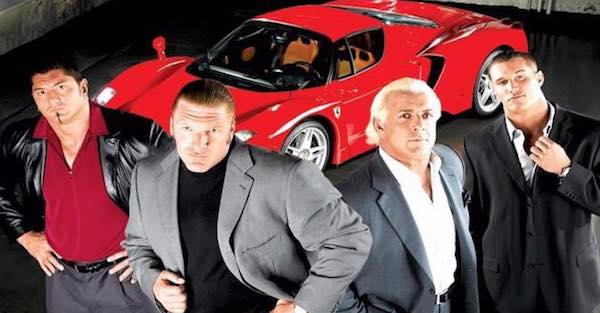 “The Nature Boy” Ric Flair had himself an evening Sunday night in Fort Wayne, Indiana.

According to Pro Wrestling Sheet, Flair entered a bar Sunday evening and was kicked out for insulting the bartender only about five minutes into his stay:

“One source tells us he was kicked out for calling the bartender a “fat ass” … and when we checked with the establishment, an employee told us they could only verify that he had been insulting the bartender.”

When you're chillin at the deck and @RicFlairNatrBoy shows up, then gets kicked out within 5mins! Pregaming for the snakepit🤘

This isn’t the first time Flair has been at the focal point of controversy and it likely won’t be the last.