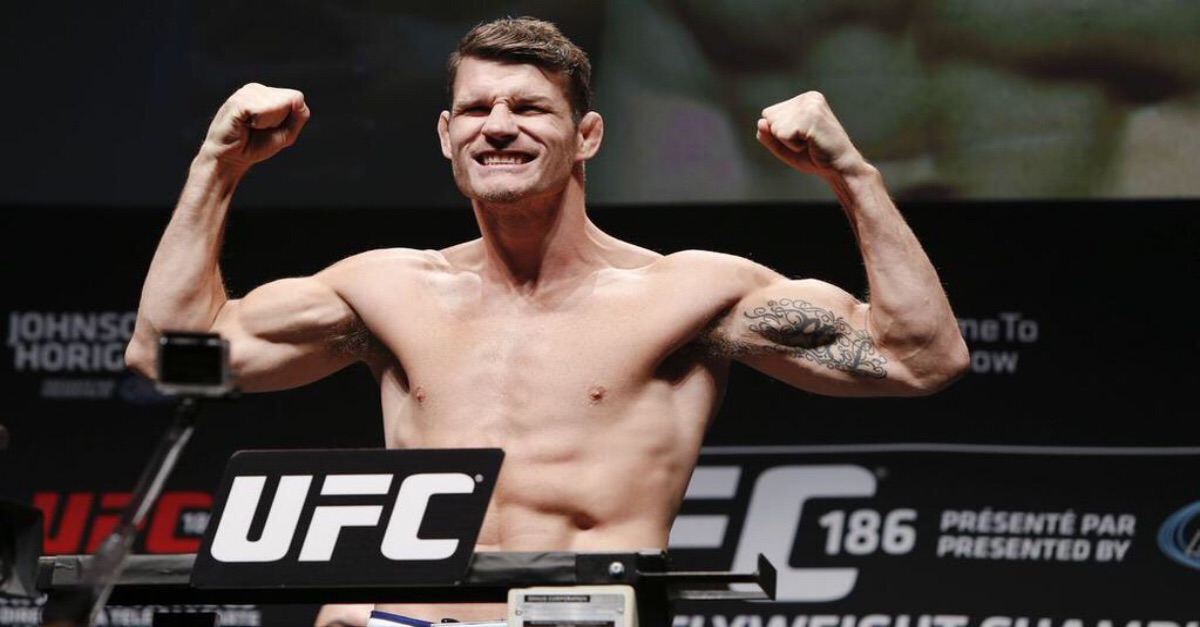 But really. Bisping's toe. 😳 Looks like someone took a cheese shredder to the bottom of his toe and sliced it. pic.twitter.com/0F23J7jweo

Bisping noted during his postmatch presser the injury happened in the first or second round, and he pushed through to a decision victory.

With the win, Bisping remains undefeated in the United Kingdom, standing at 6-0.