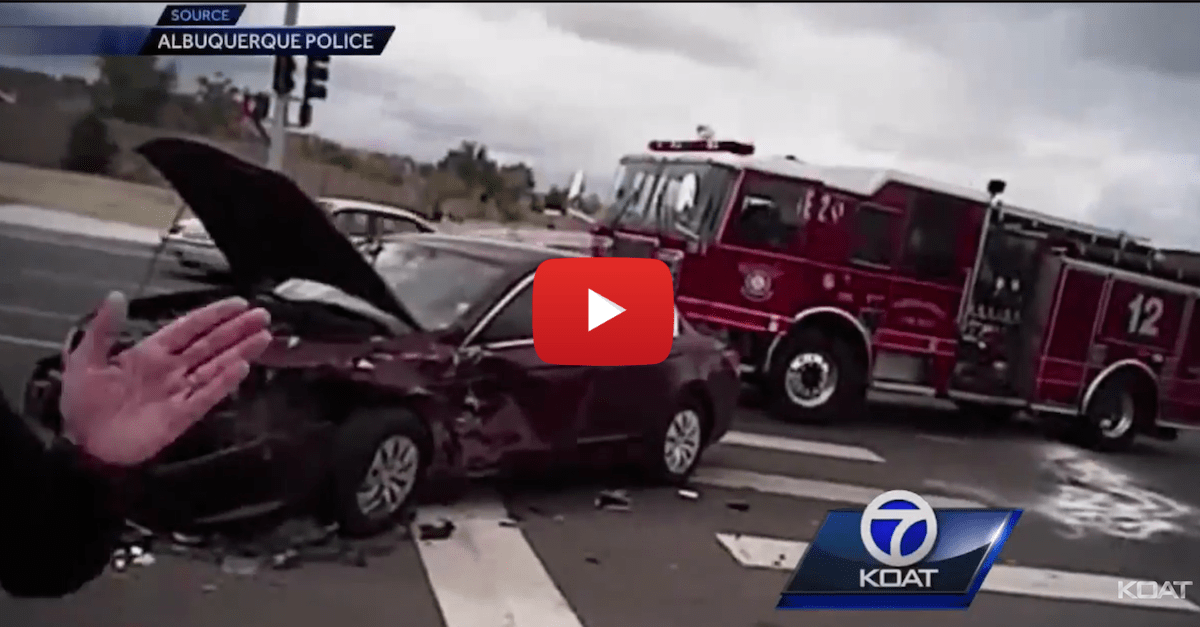 Former UFC champion Jon Jones was arrested on a felony warrant for his alleged involvement in a hit-and-run accident that broke the arm and wrist of another pregnant driver.

Video of the crime scene has emerged after Jones reportedly got out of the vehicle, ran away, came back to get cash and left again.

In the video above, you can see police rummaging through the car, finding clothes, a marijuana pipe and condoms.

Jones has been stripped of his light heavyweight title, lost his Reebok sponsorship and is out on bail.