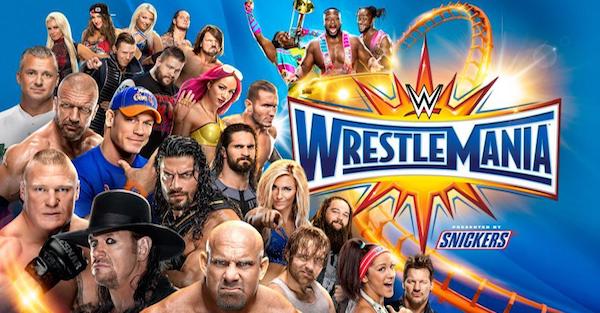 WrestleMania 33 kicks off from Orlando, Florida, at 5 p.m. ET with the pre-show and the main card starts at 7 p.m. ET.

FanBuzz’s pick: Aries gets his WrestleMania moment with the win

John Cena and Nikki Bella vs. The Miz and Maryse

The Undertaker vs. Roman Reigns