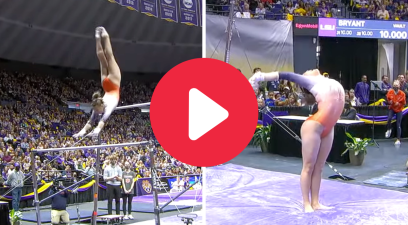 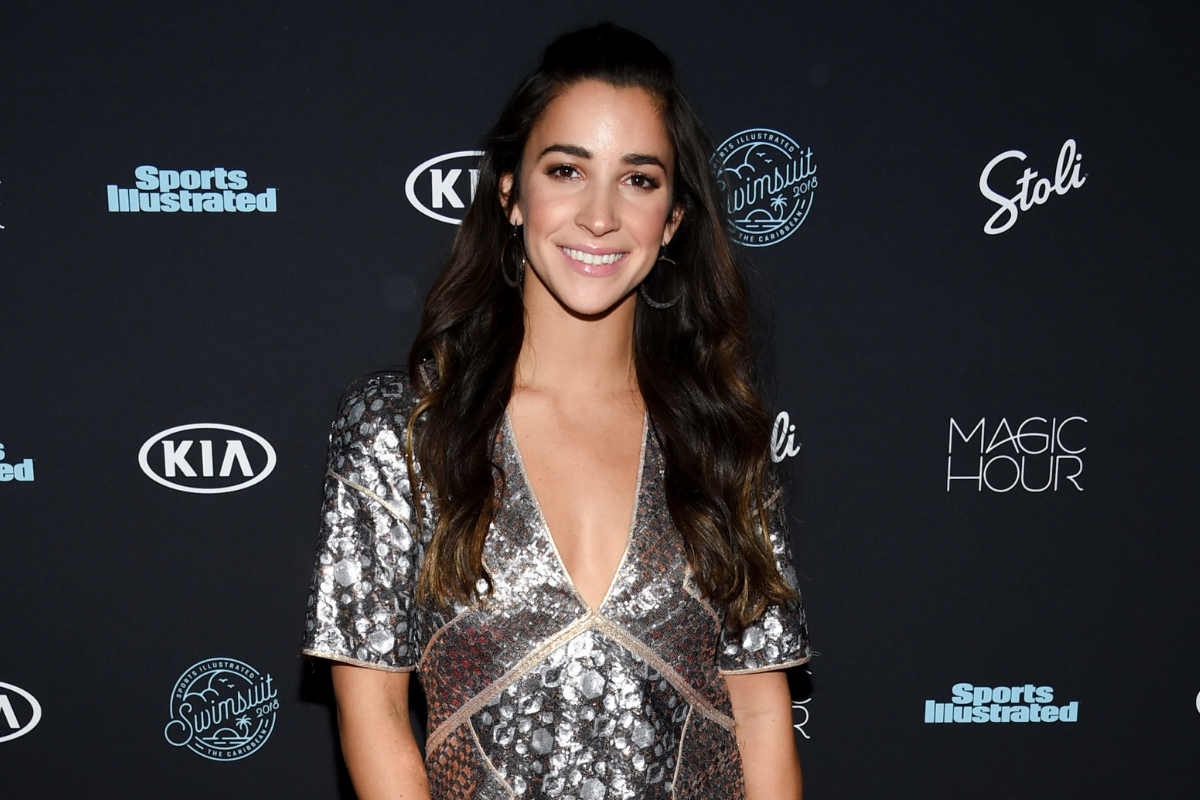 Olympic gymnast Aly Raisman was subject to sexual abuse by Team USA gymnastics disgraced doctor Larry Nassar. Raisman came forth with her accusations against Nassar, and was met with overwhelming support from the public, as well as many other women sharing their similar stories of abuse by Nassar,

There is now a scathing Netflix documentary, Athlete A, which released last year, about it.

Nassar was sentenced to up to 175 years in prison for his egregious crimes, with his tally of his sexual assault victims reportedly around a staggering 160 individuals.

Raisman decided to use her newfound platform to promote body positivity for women, and in doing so she participated in a photo shoot for a Sports Illustrated Swimsuit Issue called “In Her Own Words.”

RELATED: Caroline Wozniacki Bared It All for ESPN Photoshoot

In the SI Swim photoshoot, which features the former Olympic gold medalist, alongside Sailor Brinkley Cook, Paulina Porizkova, and Robyn Lawley, the then-23-year-old Raisman poses nude with empowering messages written across her body.

The US Gymnastics Team star’s body featured quotes such as “Women do not have to be modest to be respected.” Additionally, the Olympian who won a gold medal in 2016, bore the words “survivor,” “trust yourself,” and “every voice matters” across her body.

The photos were shot by SI photographer Taylor Ballantyne, who did an excellent job of getting the messages across.

Raisman shared the pics via social media, and had a powerful caption for her post;

“Women do not have to be modest to be respected– Live for you! Everyone should feel comfortable expressing themselves however makes them happy. Women can be intelligent, fierce, sexy, powerful, strong, advocate for change while wearing what makes them feel best. The time where women are taught to be ashamed of their bodies is OVER. The female body is beautiful and we should all be proud of who we are, inside and out. Thank you so much @si_swimsuit @mj_day @darciebaum @ja_neyney @taylorbphoto & the rest of the team.”

Shockingly, there were some ignorant individuals who felt that because of Raisman’s participation in the photo shoot, she shouldn’t consider herself a victim of abuse. Raisman revealed some of the backlash received via an interview with People News.

?I actually had somebody say something to me a couple months ago saying, ?I don?t understand how you can complain that you were molested because you participated in Sport?s Illustrated Swim.?”

While she caught some criticism for partaking in the photo shoot, Raisman is fighting for a cause she has not only experienced, but also one she believes in.

No one should be close-minded enough to give her grief for being a survivor and using the platform she’s earned through her magnificent work in gymnastics.

MORE: Venus Williams Stripped Down for ESPN?s ?The Body Issue?