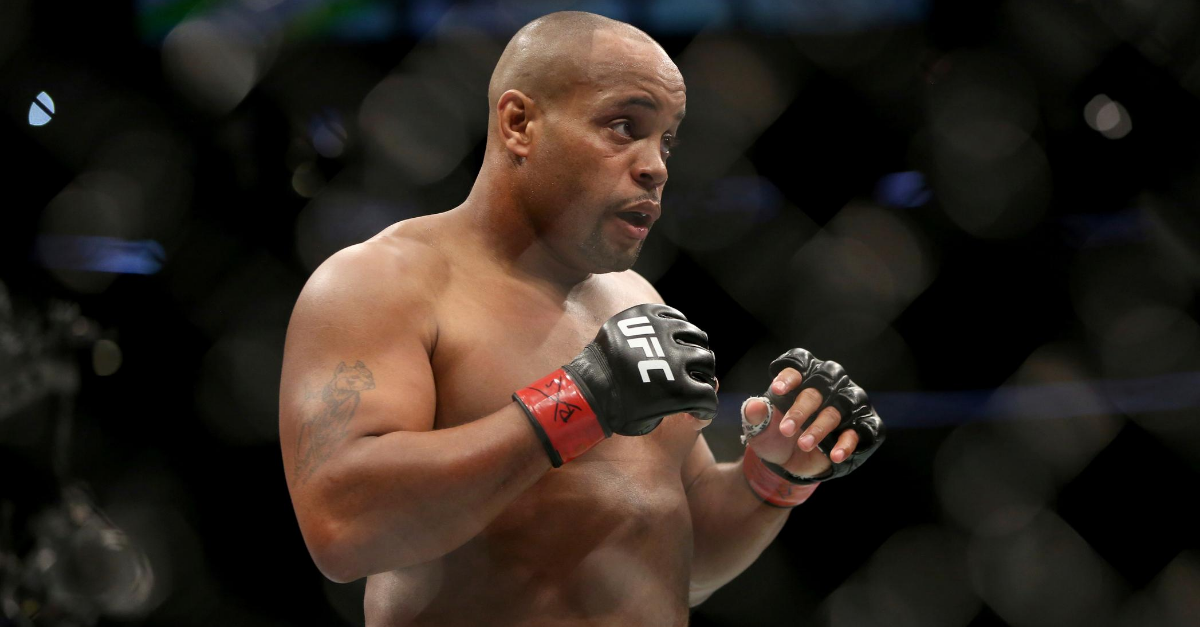 Daniel Cormier is one of the greatest in Ultimate Fighting Championship history. There?s no doubt about it. Whether in the heavyweight or light heavyweight division, he proved his dominance as a mixed martial artist fighter and has certainly been paid for it, too.

Even at 41 years old, Cormier (22-2-0, 1 NC) is still going strong. He currently ranks No. 6 in the UFC Men?s Pound-for-Pound Top Rank and No. 1 in the heavyweight division. However, his historic run in the octagon is about to end.

At UFC 252 at the UFC APEX in Las Vegas, Cormier?s incredible MMA career will come to a close in another rematch with Stipe Miocic. The heavyweight title is on the line. So is one final pay day.

Born in Lafayette, Louisiana, Daniel Ryan Cormier grew up to be a superstar wrestler. He was also a damn good football player. In high school, he was an all-state linebacker and even earned a scholarship to play for the LSU Tigers thanks to his 4.5 speed in the 40-yard dash.

Wrestling was his calling, though. He won three state championships in high school, back-to-back junior college national championships at Colby Community College in Kansas and was the NCAA runner-up at Oklahoma State University.

Cormier made five United States world wrestling teams after college, including the 2004 and 2008 Olympics and 2007 World Championships. He lost the bronze medal match and took fourth in the 2004 Summer Olympics and didn?t wrestle in 2008 due to kidney failure.

Once that door closed, another one opened for him as an MMA fighter.

From the moment former Olympic wrestler Daniel Cormier started his MMA career, he was a star. He beat Gary Frazier in his debut back in 2009 and then started taking titles from anyone who dared to fight him.

After his dominant run, especially in Strikeforce, Cormier made his UFC debut against Frank Mir and won by unanimous decision. That was only the beginning.

The sting was short lived, however. Cormier beat Anthony Johnson by submission, where he earned a Performance of the Night bonus, and Alexander Gustafsson, where he earned Fight of the Night honors. He defeated Anderson Silva (UFC 200), Johnson again (UFC 210), had a no contest with Jones (UFC 214), before winning title fights against Volkan Oezdemir (UFC 220), Stipe Miocic (UFC 226) and Derrick Lewis (UFC 230).

To say Daniel Cormier?s life has been filled with tragedy would be an understatement. His father, Joseph Cormier, was shot and killed on Thanksgiving Day in 1986 ? Young Daniel was just seven years old. He then lost three people close to him, including two in car accidents and a friend on the Oklahoma State basketball team who died in a plane crash.

“I’ve dealt with a lot in my life,” Cormier told the New York Daily News. “But this is the worst thing in the world.

Cormier has been married twice. He has no children with ex-wife Robin and two with his current wife Salina ? a son, Daniel Jr., and a daughter, Marquita.

They live in Gilroy, California, where Cormier is also the head wresting coach at Gilroy High School.

Cormier has two brothers, Ferral and Joe, and a sister, Felicia.

As an American UFC Fighter, Daniel Cormier has done well for himself. His net worth in 2019 was valued at $6 million, according to Celebrity Net Worth, and it should go up after his last fight with Stipe Miocic at UFC 252.