Defending NASCAR champion puts the rest of the field on notice 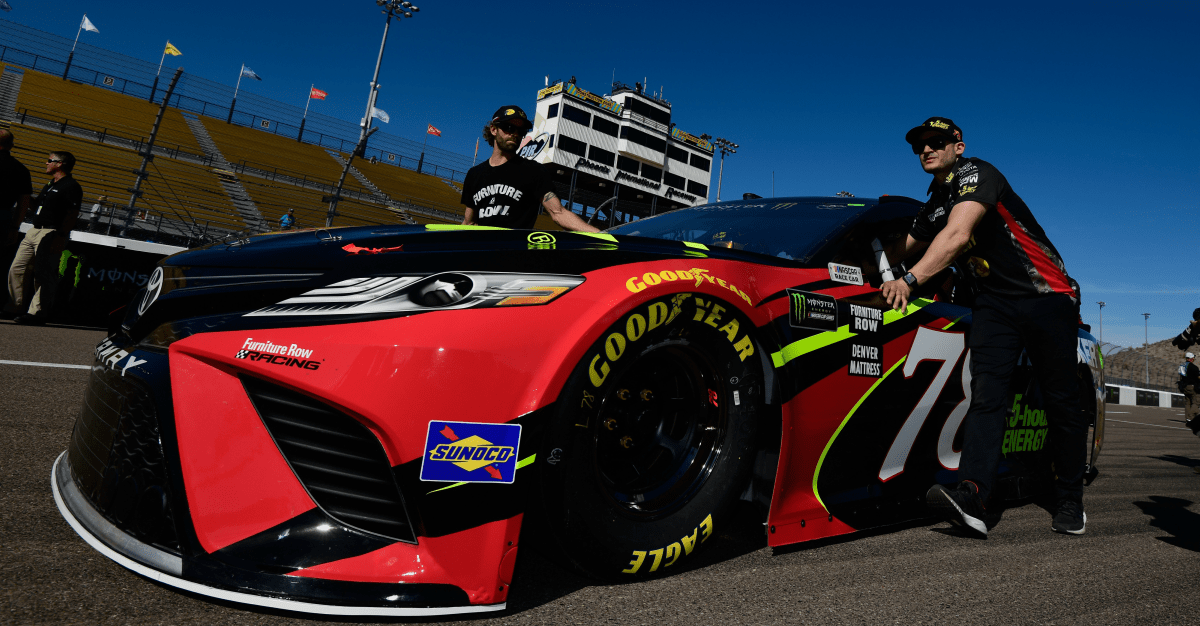 Matin Truex Jr. got off to a rough start to 2018 and he isn’t exactly sure why. Asked about his early pace versus other teams, Truex said per Motorsport.com, “I don’t know if they’ve picked it up quicker than we have or the rules have benefited their body style more than it did ours. We had to change some things from how we did them last year and it appears those guys are really quick right now.”

Currently without a single stage win, which were vital to his championship run last season, Truex has been showing steady improvement after finishing a disappointing 18th at Daytona. He then finished fifth at Atlanta and fourth in Las Vegas, but this week at Phoenix, he finally performed like the defending champion is expected to.

Truex put in a lap time of 26.288 seconds at the one mile ISM raceway to win pole position for the TicketGuardian 500. He beat second place Kyle Larson by .058 seconds.

“I think it was a little bit of everything,” Truex said via NASCAR.com. “I wouldn’t say I held back that much the first two runs. But we really worked on our car in practice to try to be best in that third run and to understand what we needed to do for balance-wise throughout those three runs. Honestly, sometimes you just hit it right, and today all the stars lined up, and here we are.”

Truex currently sits fourth in the points standings, but has no playoff points. Starting from the front puts Truex in a great position to change that by snagging his first stage win of the season.