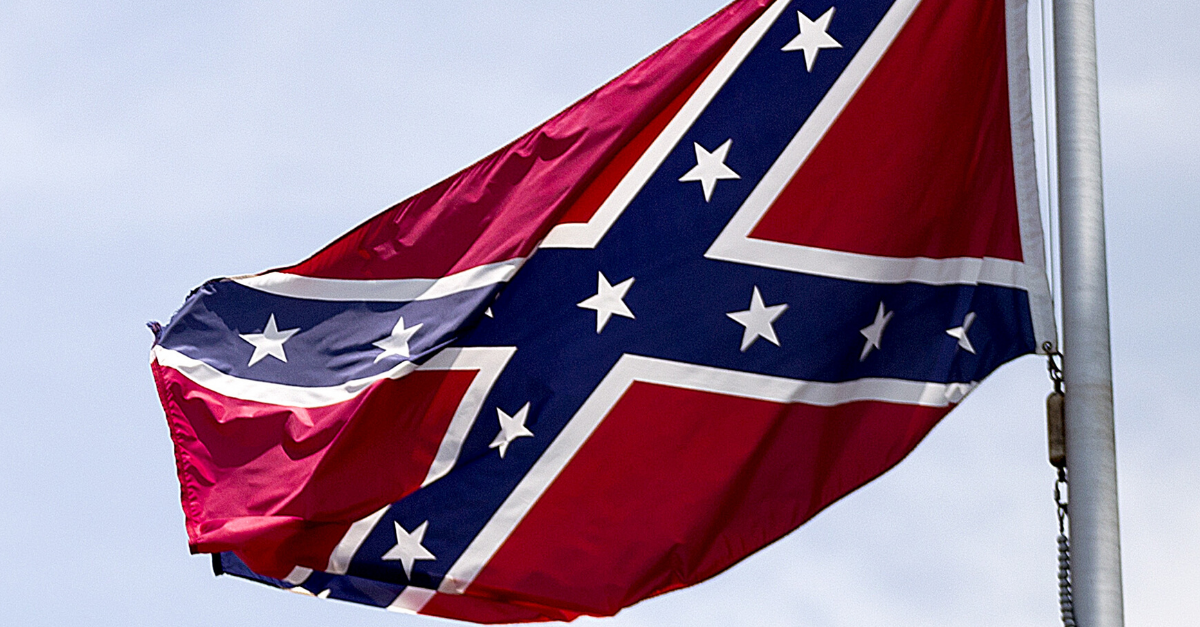 The NCAA on Friday expanded its policy banning states with prominent Confederate symbols from hosting its sponsored events, one day after the Southeastern Conference made a similar declaration aimed at the Mississippi state flag.

The current NCAA ban, in place since 2001, prevents states from hosting what the NCAA calls predetermined sites, such as for men?s basketball tournament games. Mississippi is the only state currently affected by the policy.

The expanded policy means that even when sites of NCAA events are determined by performance, as they are in sports such as baseball, women?s basketball and softball, Mississippi schools will not be permitted to host. Mississippi?s two Southeastern Conference schools, the University of Mississippi and Mississippi State, regularly host NCAA baseball regional and super regional games.

?Competing in an NCAA championship is a special experience for college athletes who compete at the highest level and we are grateful for the college athlete voice leading to this decision,? NCAA President Mark Emmert said in a statement. ?We must do all we can to ensure that NCAA actions reflect our commitment to inclusion and support all our student-athletes. There can be no place within college sports where any student-athlete is demeaned or unwelcome.?

NCAA expands policy against Confederate symbols to include all championship events.

Mississippi has the last state flag that includes the battle emblem: a red field topped by a blue X with 13 white stars. White supremacists put the symbol on the flag in 1894 during the backlash to black political power that developed during Reconstruction.

On Thursday, the SEC announced it would no longer hold conference-sponsored championship events in Mississippi until the state flag is changed. The move came with calls for change from administrators at both Ole Miss and Mississippi State, but lacked real consequences. None of the SEC’s high-profile events are held in Mississippi.