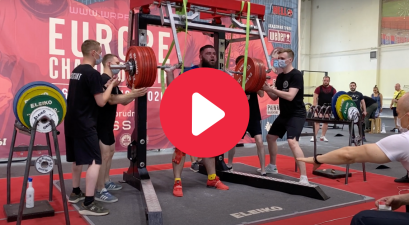 Chandler High School in Arizona broke out the “Walk the Line” trick play for a two-point conversion and ran it to perfection.

The quarterback acts as though he’s giving the offensive line instructions, and as he makes his way to the right of the line, they make a direct snap to the running back.

The back runs left to shift the defense and then pitches it to the wide receiver on a reverse. The receiver then throws it to the quarterback, who slowly worked to the corner of the end zone.