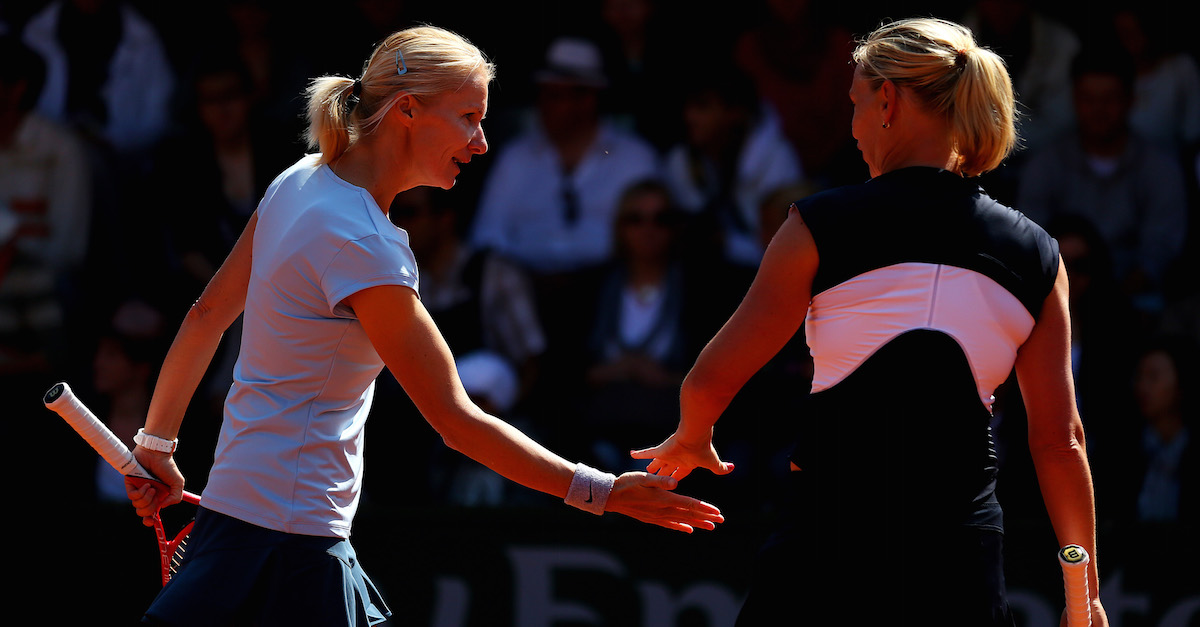 Jana Novotná, the winner of the 1998 Wimbledon tournament, died on Sunday in her native Czech Republic after a long battle with cancer. Her death was confirmed in a statement by the Women’s Tennis Association on Monday.

Novotná, 49, won 17 Grand Slams, including 16 in doubles and mixed doubles, as well as three Olympic medals during her career. However, she is best remembered for her singles career, specifically her performances in the 1993 and 1998 Wimbledon tournaments.

Novotná lost a heartbreaking final to Steffi Graf, 7-6 (8-6), 1-6, 6-4, despite being ahead 4-1 in the final set. The then-24-year-old was shown crying on the Duchess of Kent’s shoulder during the trophy ceremony, to which she claimed the duchess told her, “Jana, I believe that you will do it, don’t worry.”

?Jana was an inspiration both on and off the court to anyone who had the opportunity to know her,? said Steve Simon, the W.T.A.?s chief executive. ?Her star will always shine brightly in the history of the W.T.A.?

Novotná achieved a career-high No. 2 singles ranking in 1997, as well as the No. 1 ranking in doubles. She retired from professional tennis in 1999 and was inducted into the International Tennis Hall of Fame in 2005.

?When she lost to Steffi Graf at Wimbledon in 1993, I was crying,? said Jan Kodes, a fellow Czech tennis player who won three Grand Slams during the 1970s. ?She came to me and said, ?Mr. Kodes, don?t cry, I will win it here one day anyhow.? ?

?And she did five years later,? Kodes said, as quoted by the Czech news website Idnes. ?Jana certainly was a player who became a role model for many young girls.?

Hana Mandlikova, Novotná’s former coach, told the Czech Press Agency that it was “difficult to find words” when speaking of the former champion’s death.

?Jana was a great girl,? Mandlikova said. ?I am very happy it worked out for her in Wimbledon eventually.?

Our thoughts are with her family and friends at this time.