Monica Abbott is a Softball Legend, But Where is She Now? 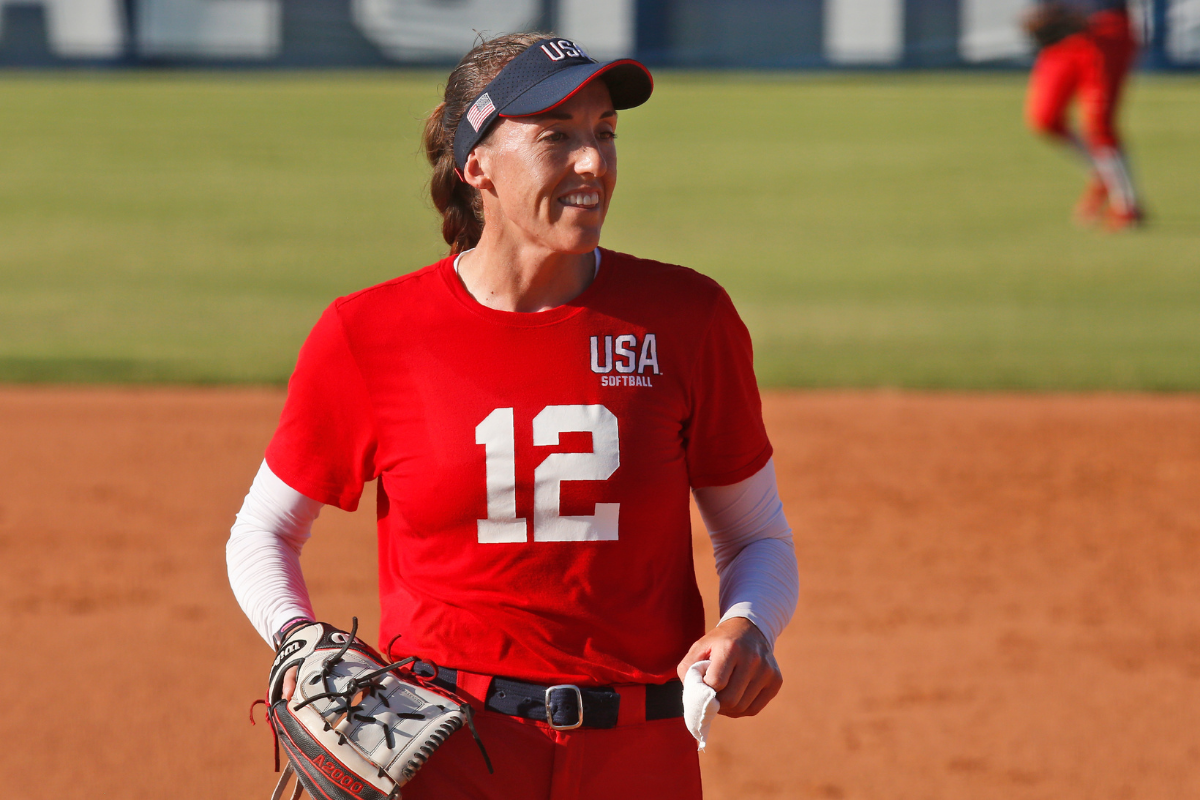 Softball has soared in popularity in recent years. I’ve written how much I enjoy the game in the past, and it appears that the rest of America has agreed with me as ratings have skyrocketed.

In the mid-2000s, the University of Tennessee Volunteers were a mainstay in the WCWS, and they were led by an absolute ace in Monica Abbott.

Abbott is a legendary softball player who has racked up countless accomplishments throughout her career, and she’s still going strong today.

Before she got her start with the Lady Vols, Monica Abbott played on the softball team at North Salinas High School. The Vikings won three Central Coast Section division titles and Abbott couldn’t be touched, as she averaged nearly 300 strikeouts per season.

The ace only got better with age. She was interested in the Tennessee program because of how they treated their female athletes, and it’s safe to say her commitment was mutually beneficial.

Abbott pitched for the Volunteers from 2004-2007 and was a four-time First-Team All-American. She set NCAA records for wins and strikeouts, won a Player of the Year award in 2007, and finished her tenure with 112 shutouts, 23 no-hitters, and six perfect games.

Those numbers earned her a spot in the Tennessee Athletics Hall of Fame, and she truly is one of the best athletes the university has ever seen.

RELATED: Jennie Finch Was the Queen of Softball. Where Is She Now?

After graduation, Abbott wasn’t ready to give up on the game. She received an invitation to play for the US National Team and represent the United States in the Summer Olympics. She posted a microscopic 0.29 ERA and helped the Americans earn a silver medal in 2008.

This summer, fans will get to see Abbott in Tokyo — a year after the pandemic tabled the scheduled 2020 games. USA Softball will be the favorites heading into the competition and look to win yet another gold medal.

Abbott has also starred at the softball World Championships, most recently winning the gold in 2018. Her 1.62 ERA and 5-0 record were incredibly valuable.

Today, Abbott is 35 years old, but her career hasn’t slowed down.

She suited up in the National Pro Fastpitch League from 2007-17, and even signed a six-year, million-dollar contract with the Scrap Yard Dawgs.

She won five Pitcher of the Year awards in NPF.

Abbott has also taken her talents internationally. She has played in the Japan Professional Softball League since 2009, leading the way for the team sponsored by the Toyota Motor Corporation.

Monica Abbott is one of the most decorated softball pitchers in history. The college legend is also an Olympian and hopes to become a gold medalist.

When she decides to retire, the sport will be losing one of the most electric talents it has ever seen.