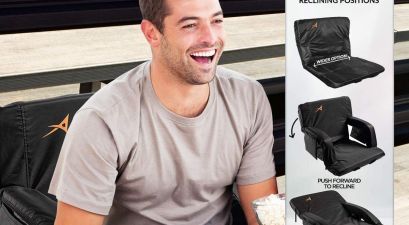 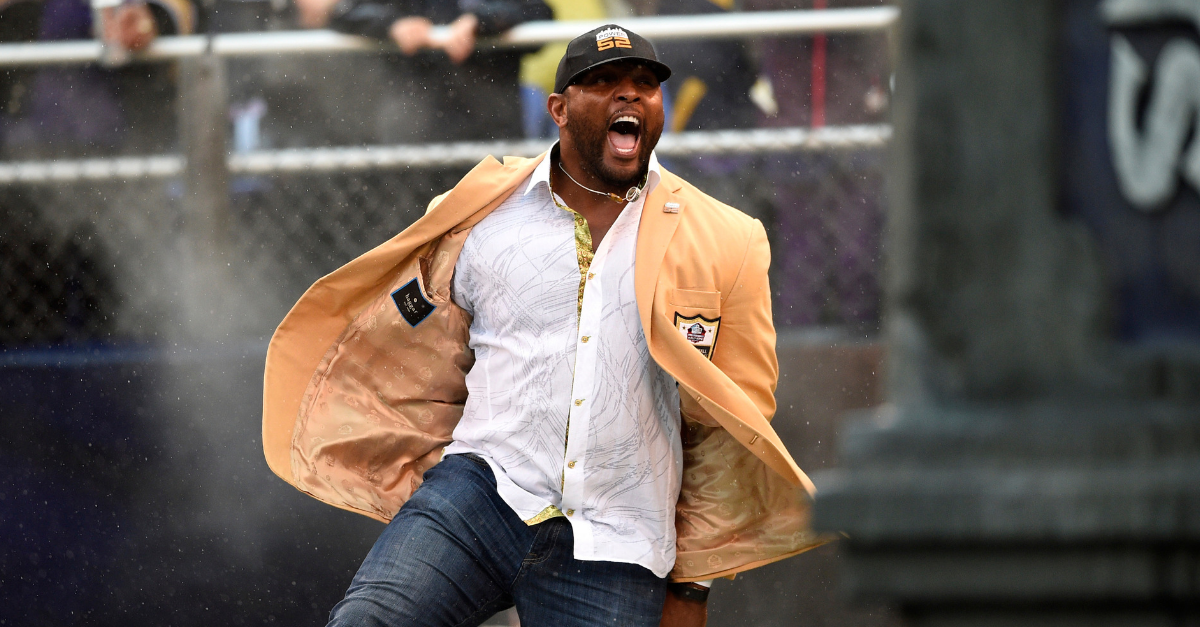 Growing up a Pittsburgh Steelers fan, there was one thing you never wanted to see on Sunday afternoon. That was former Baltimore Ravens and Hall-of-Fame linebacker Ray Lewis breaking out his famous dance moves. Lewis is one of the best defensive players to ever grace an NFL field, but the 13-time Pro Bowl selection, two-time Super Bowl champion, and Super Bowl XXXV Most Valuable Player hasn’t vanished from the spotlight just yet.

On Good Morning America, Lewis was announced as one of the members joining Season 28 of ABC’s Dancing With The Stars, where he’ll exchange football cleats for dancing shoes and join some incredible cast members of former athletes and big-time celebrities.

Dancing With The Stars Cast 2019

.@raylewis is putting his cleats down and his dancing shoes on for @DancingABC!#DWTS#DancingOnGMAhttps://t.co/iiWtUzxXl2 pic.twitter.com/6q0DnjerAR

In all honesty, I’ve never seen more than two handfuls of DWTS episodes over the years, but this cast makes me want to watch Season 28 more than ever before. Seeing both Lewis and Odom back in action is the obvious draw for a sports fan like me, but there are some serious competitors here.

Supermodel Christie Brinkley has to be a front-runner. Actor James Van Der Beek starred as Jon Moxon in Varsity Blues and could win this whole thing just like that section title. Kel Mitchell’s charisma, Mary Wilson’s natural talent, and Lauren Alaina’s experience makes this field chasing the Mirror Ball Trophy one of the most enticing yet.

More than anything, though, I just want to see former White House Press Secretary Sean Spicer trip over his shoelaces on the dance floor and get eliminated in episode one.

DWTS’ new season premieres on September 16, and executive producer Andrew Llinares called this season’s contestants “one of the best casts we’ve had in years.”