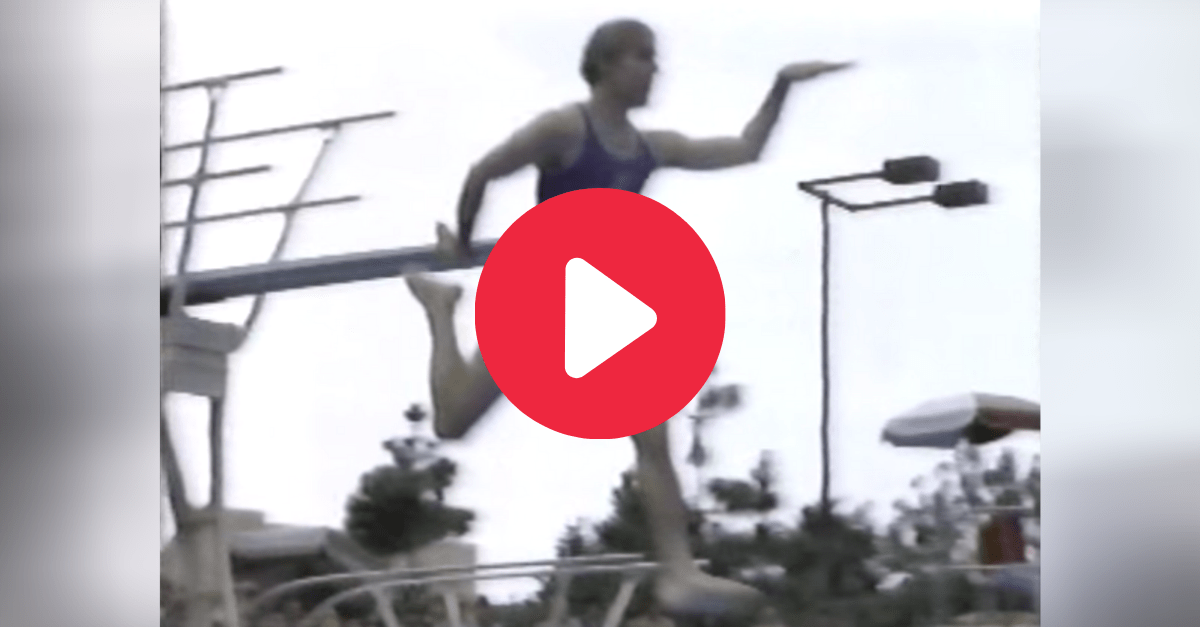 You won’t find many funnier people on the planet than the great Steve Martin. The Pink Panther and Cheaper by the Dozen actor got his start in stand-up comedy in the 1970s and appeared so much on Saturday Night Live alongside greats like John Belushi, Bill Murray and Dan Aykroyd (who can forget the “Two Wild and Crazy Guys”) that you probably thought he was a cast member at one point.

Martin once posed for Playboy, could make viewers burst out into laughter by dressing as a Conehead (you have to remember that one, right?) or proving to everyone he was put on this earth to… dive. Yes, one of the kings of comedy’s best skits of all time came when he gave Michael Phelps and Greg Louganis a run for their money.

One might even say it blows Belushi’s Olympics SNL skit or Robin Williams’ golf joke out of the water.

Flawless. Perfect. Nothing but tens from the judges.

Martin hilariously steals the show by effortlessly delivering dive after dive. From the “pretending to get shot off the board” dive to the “screaming like a maniac” dive, Martin wows the crowd and judges despite looking like he mistakenly waltzed into the competition from the parking lot.

Let’s not forget to point out the hysterical clip of Martin swimming in the one lane with “very dense water” and, well, not going very far in it. The finale in which he pretends to have drowned is pretty morbid, but it wins him the gold medal.

This Steve Martin: Expert Diver skit originally ran on his 1980 TV special “Comedy Is Not Pretty”. We have to say, it’s all kinds of terrific. Now, wouldn’t it be something to see the 74-year-old recreate this one?