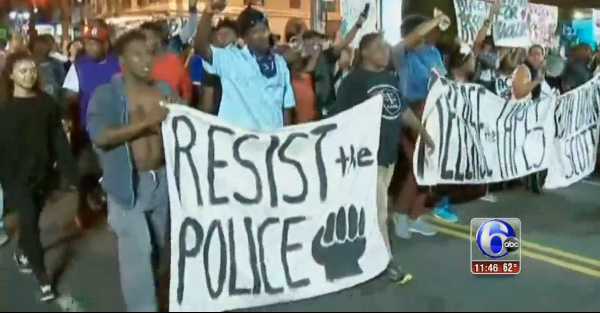 Charlotte faces even more confrontation Sunday as protestors plan to  block the entrances at Bank America Stadium, where the Carolina Panthers play the Minnesota Vikings at 1 p.m. today. The news was reported by ESPN.

The police are on alert after learning of the plans, ESPN reported.

RELATED: Protestors want Cam Newton to make a statement before the game

There have been demonstrations — some peaceful, some violent — for the last five days after police shot and killed Keith Lamont Scott a 43-year-old black man, during a traffic stop. Police on Saturday released the video of the incident. Police insist Scott had a gun; his family said he did not.

Protests were peacful on Saturday, and the Panthers told ESPN the Sunday game was “good to go.”

The NFL announced late last week that the game would be played, despite the unrest and tension in the city.