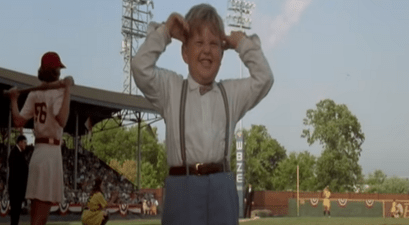 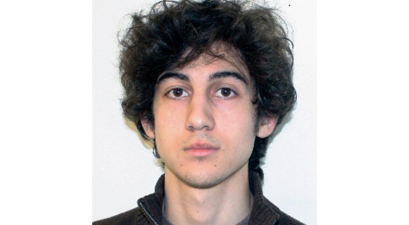 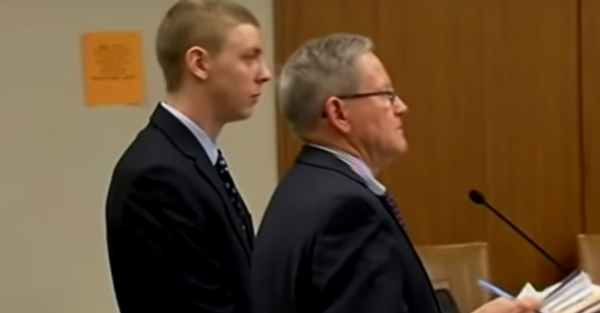 If the letter from the father of convicted Stanford sex offender Brock Turner begging for a lenient sentence didn’t sicken you, his mother’s letter will.

Turner’s father only compounded scrutiny over his son’s ridiculously lenient six-month sentence by alluding to his despicable act as “20 minutes of action.” And now his mother is making it clear why her son turned out the way he did with some interesting logic,

According to the Fresno Bee, in an almost four-page letter to Judge Aaron Persky, Turner’s mother, Carleen Turner, paints her son as the true victim. She laments his now shattered life, recounts his perfect childhood, and not once does she mention his now 23-year-old sexual assault victim.

“My first thought upon wakening every morning is ‘this isn’t real, this can’t be real. Why him? Why HIM? WHY? WHY?’ ” Carleen Turner wrote. “I have cried every single day since Jan. 18.”

RELATED: The effort to recall the Stanford judge is picking up steam

She goes on to seemingly make an attempt to justify her son’s actions by saying, “he was just trying to fit in with the swimmers he idolized,” and says she worries how he will be viewed because if having to register as a sex offender.

“Brock will have to register at the highest tier which means he is on the same level as a pedophile/child molester. There is no differentiation,” she writes. “The public records will reflect a Tier 3 so people will wrongly assume he is a child molester. I fear for his lifelong safety.”

She also lamented, in in her letter published in the  Fresno Bee,, that she’s so sad she hasn’t had the heart to decorate her house. Remember this is on the heels of his father writing that his son can’t enjoy popcorn and ribeye steak anymore,

Making matters even worse for the Turner family, is that other members weighed in and all they did in their letters to the judge was make matters worse in the court of public opinion. In this note, Turner’s grandparents seem to blame the victim.

“We were shocked, and stunned by the outcome and left to the only thing we could do — hold each other and cry. We still are in disbelief,” Turner’s grandparents, Carolyn and Richard Bradfield, wrote. “Brock is the only person being held accountable for the actions of other irresponsible adults.”

Turner’s 22-year-old sister, Caroline Turner, echoed these shocking sentiments, blaming everything on alcohol and failing to acknowledge the victim on any level.

“Think of the extraordinary potential he has to be a voice in society and speak out against the binge drinking and sexual promiscuity that defines culture on college campuses,” Caroline Turner wrote. “His dreams were shattered in the course of an evening, but every action he took could have been prevented.”

She right. He could have decided not to sexually assault a woman. But he didn’t.