With the Super Bowl approaching, the NFL makes a shocking announcement about Peyton Manning 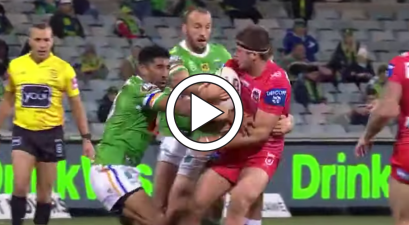 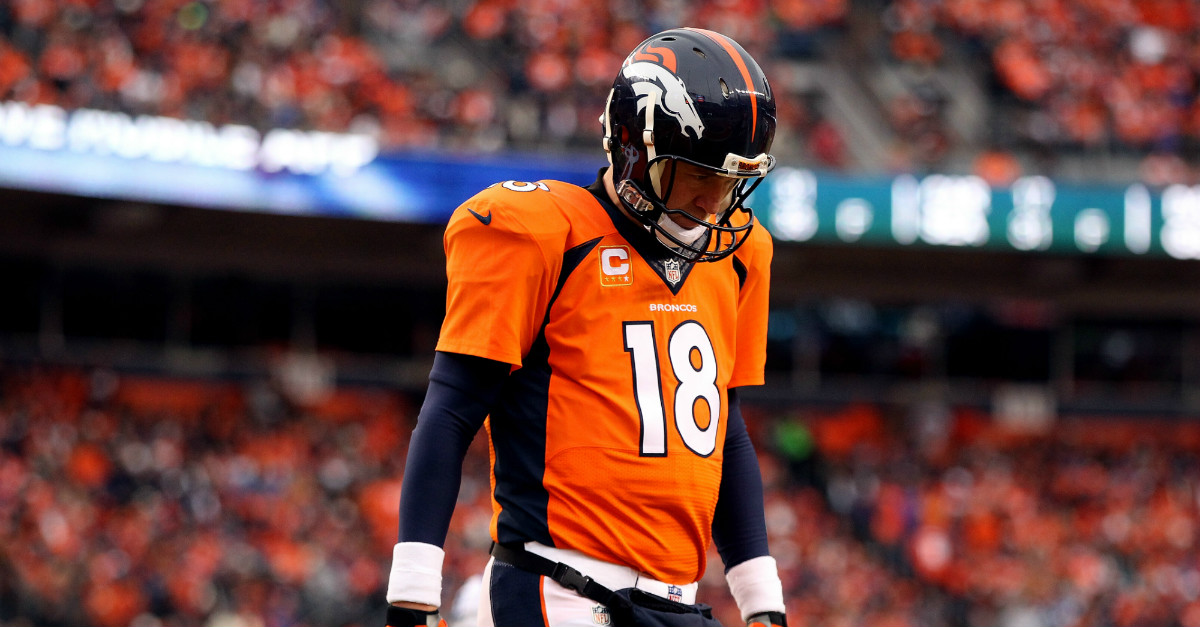 No doubt, this is going to make Denver Broncos and Peyton Manning fans furious.

With the Super Bowl 50 just 11 days away, the NFL has dropped a potential bombshell. The league acknowledged that it’s conducting what it calls a comprehensive review of allegations that Manning took HGH as he was rehabbing from shoulder surgery when he was with the Indianapolis Colts.

The allegations were raised in a documentary by Al-Jazeera America, which announced it was shutting down operations shortly after the documentary aired. Manning has vehemently denied the allegations and called the report “garbage.” He’s threatened to sue the network, and two other athletes named in the report have already filed lawsuits.

According to the Associated Press, League spokesman Brian McCarthy says the league is reviewing records, interviews and is coordinating with other, unnamed agencies.

Investigations like this normally take significant time, and it would be shocking if the NFL releases any sort of report as the biggest single sporting event of the year approaches.

It’s the second year in a row a major controversy threatened to become a discussion topic during the Super Bowl. Last year, DeflateGate was in the news, and some  fans may be tempted to draw a parallel between how the league handed DeflateGate and how it’s handling Manning.

The NFL says it has been looking at the Manning allegations for “weeks,” and by the looks of things, have done so quietly. During DeflateGate, which involved Manning’s contemporary, Tom Brady, you couldn’t go a day without some sort of DeflateGate news getting out.