Miami Dolphins coach Mike McDaniel mentioned in a press conference that he was disappointed to be missing Yeezy Day, the completely made-up, capitalist Adidas holiday that takes place annually on August 2. In reality, though, the only thing he missed (other than a couple future draft picks) was a boatload of frustration. 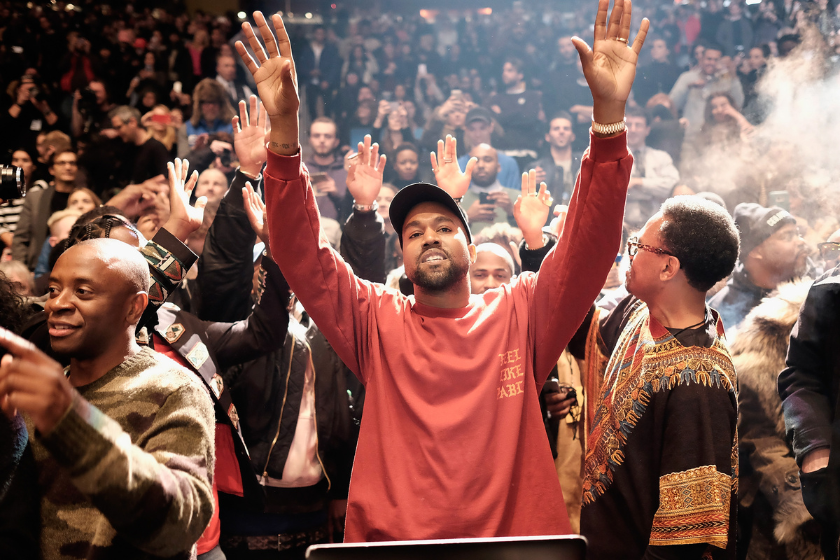 When Kanye West joined German powerhouse Adidas in 2013, at the height of his sneaker powers, the hype was through the roof.

But the process of obtaining a pair of Adidas Yeezy 350 or 750 was insanely difficult. Long, frustrating queues on the Adidas website that would take hours to only end in "Thank You for your interest. This shoe is now sold out" screens and insane resell prices days later as pairs were delivered. The hype was high, but so was the anger. This led West to famously say that, "Eventually everybody who wants to get Yeezys will get Yeezys." And over time, and many colorways that were all a variation of the same thing, it seemed Ye's proclamation about Yeezy sneakers had rung true.

Add to that the launch of Adidas' CONFIRMED app, and generally, it was easier to get a pair of Yeezy's if you wanted them during a sneaker release...as long as they weren't a super coveted pair. This all culminated with the first "Yeezy Day" in 2019, in which Kanye and Adidas would re-release some of the more coveted colorways to get them in more hands for retail prices. And with any shopping-based holiday, it has only grown in the following years. This brings us to August 2, 2022.

Yeezy Day 2022 Was An Exercise in Frustration 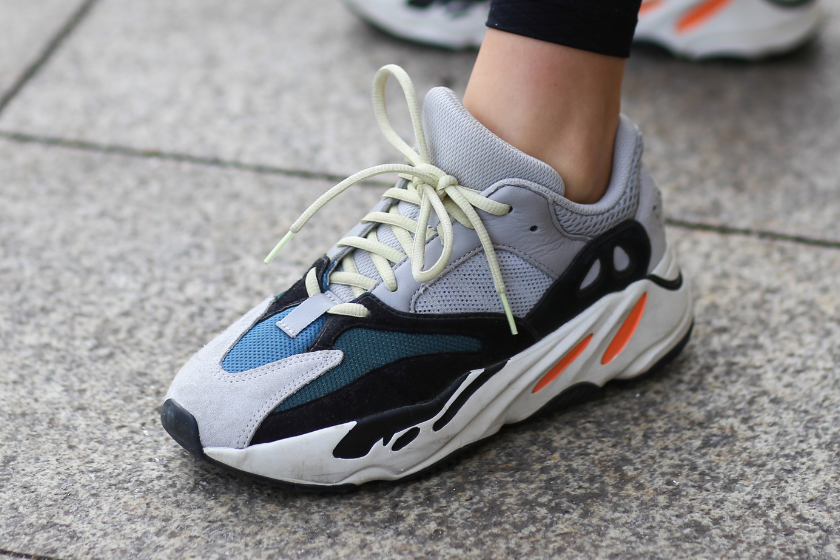 While there has always been a large interest in Yeezy Day, by and large, the past couple of years' events were driven by Sneaker Twitter, Reddit and sites that focus solely on the culture. In other words, it was big in the sneaker world, but only in the sneaker world. These days, though, the sneaker world is much larger. A large chunk of the regular world, who wouldn't know Tinker Hatfield from Tinker, Tailor, Soldier, Spy, are a part of Sneaker Culture™. And the coverage on Yeezy Day has been much larger this year. It wasn't just Complex, but even GQ wrote a preview. Hell, USA Today wrote a Yeezy Day piece.

With more coverage comes more people. With more people comes more hype. And more wild speculation. The internet was full of theories about this being the biggest Yeezy Day ever. Some of the most popular colorways ever were rumored to restock including 350 V1 Turtle Doves, Yeezy Boost 350 v2 Breds, 750 Light Grey and 700 Wave Runners. These are the creme de le creme of Yeezys. Grails for many people. Along with these, the hope of restocks of the insanely popular Slides and Foam Runners (think Yeezy Crocs).

So naturally, Yeezy Day started with an all-black colorway of one of their newest releases, the Yeezy 450 Utility Black, which is kind of an amorphous sock with a blob under it rather than a normal silhouette. Not a model that really moves the needle.

From there, a couple "Analog" white colorways of Yeezy 700 V2 and Yeezy 700 V3 Azael appeared. Again, not really thing most are clamoring for. Both are good sneakers, and anyone who wanted a pair, was likely able to cop a pair, and that is the best thing about the whole day. Even the Yeezy 500s underwhelmed. Yeezy slides would have been a better move.

But then... all hell broke loose at Yeezy Supply.

Turtle Doves Crash the Party and the App 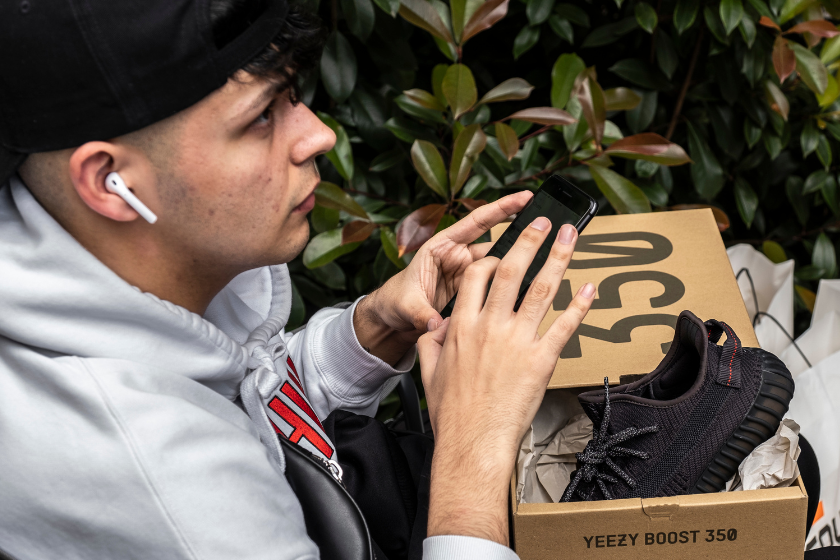 Around 2 p.m. ET, the Twitter accounts started lighting up that the 350 V1 Turtle Doves had been loaded on to the back end of the Confirmed App. And sure enough, they did. But everyone and their mother was now on the app and it choked. Many people saw nothing but server errors. Others saw the shoe page, but couldn't get in the queue. Others kept timing out in the queue. It was the closest thing to the early days of Yeezy Shopping without being on the old Yeezy website. About 30 minutes later, all the shoes were sold out. Heartbreak again, and heartbreak that wasn't needed.

From there, more colorways of 350 V2s that were varying degrees of popular, like Hyperspace, Sesame and Core Red. And then the people got notifications they had been selected for Exclusive Access. Excitement abounded. Would this be the Wave Runners? Another shot at Turtle Doves? Breds? Nope, just a bunch of 700 V3s that were all decidedly meh.

And then came the Slides and Foam Runners, which were met with many of the same issues at the Turtle Dove release. The last lackluster piece was a weird morse code writing on the page for the Onyx Foam Runner that translated to: A BIT BLUE. A BIT WHITE. A BIT DOWN. A BIT RIGHT. If you tapped somewhere a bit down and a bit right to it, you were given a chance to buy 350 V2 Blue Tints. But, really, there were just more errors and app crashes.

The piece de resistance of this whole affair is that Kanye West himself was not happy about the existence of this year's Yeezy Day, and he was particularly miffed about the inclusion of some "classic" models.

MORE: 10 of Our Favorite Pairs of Adidas Sneakers