Report: NBA head coach has shockingly been fired only three games into the season 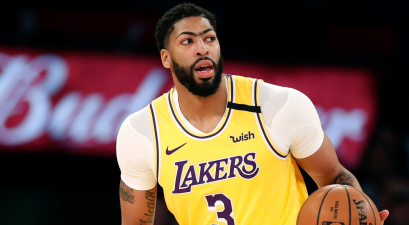 Anthony Davis’ Iconic Unibrow is Part of His Identity 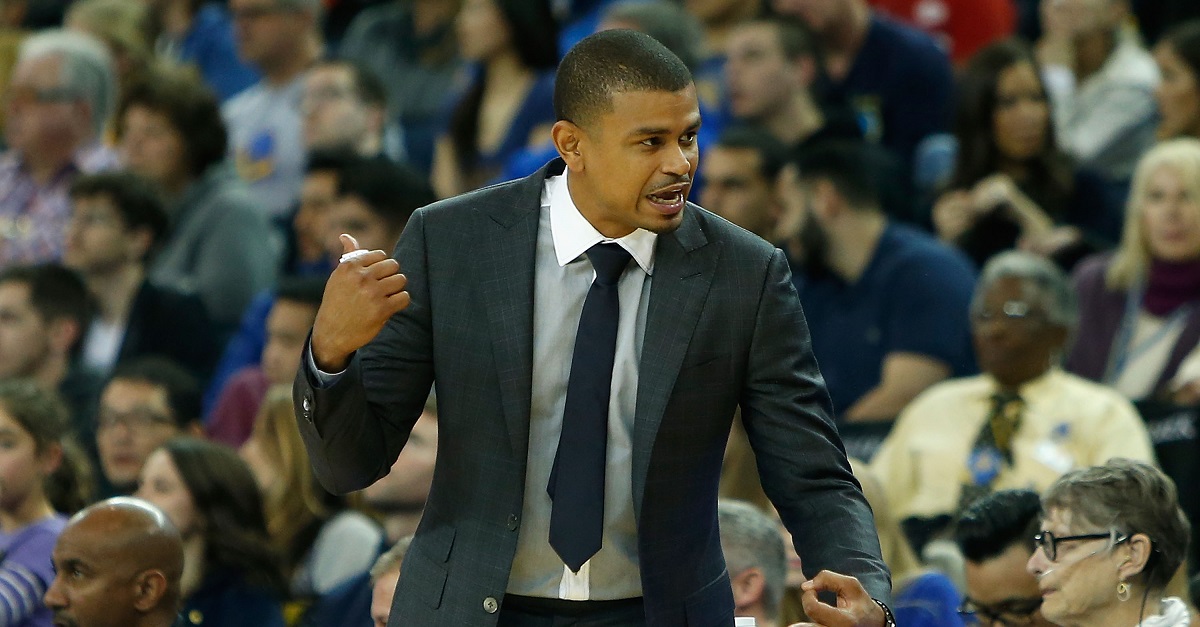 Lachlan Cunningham/Getty Images
OAKLAND, CA - MARCH 12: Phoenix Suns Head Coach Earl Watson talks to his bench during the game against the Golden State Warriors at ORACLE Arena on March 12, 2016 in Oakland, California. NOTE TO USER: User expressly acknowledges and agrees that, by downloading and or using this photograph, user is consenting to the terms and conditions of Getty Images License Agreement. (Photo by Lachlan Cunningham/Getty Images)

The Phoenix Suns and Earl Watson have only been together for a little over one season, but apparently his and the team’s 0-3 start to the season has prompted the team to fire him. ESPN’s Adrian Wojanrowski was the first to report it.

And it looks like an interim coach is going to be named soon.

RELATED: Josh Jackson made a gun motion at a fan before appearing to yell “F**k you”

Watson has gone 33-85 in the time he’s been head coach, but he has never really been given a team that should be expected to contend for a playoff spot in the Western Conference. There’s been a mix of injuries as well as a lack of superstar talent that has kept them from competing like those Steve Nash and Amar’e Stoudemire teams did in the mid-to-late 2000s.

The former 13-year pro was a popular pick when he finished up his interim season, but it seems he didn’t quite win enough or make as much process as the front office hoped. The Suns have been blown out by 40 points or more in two of their three straight losses to begin the season.