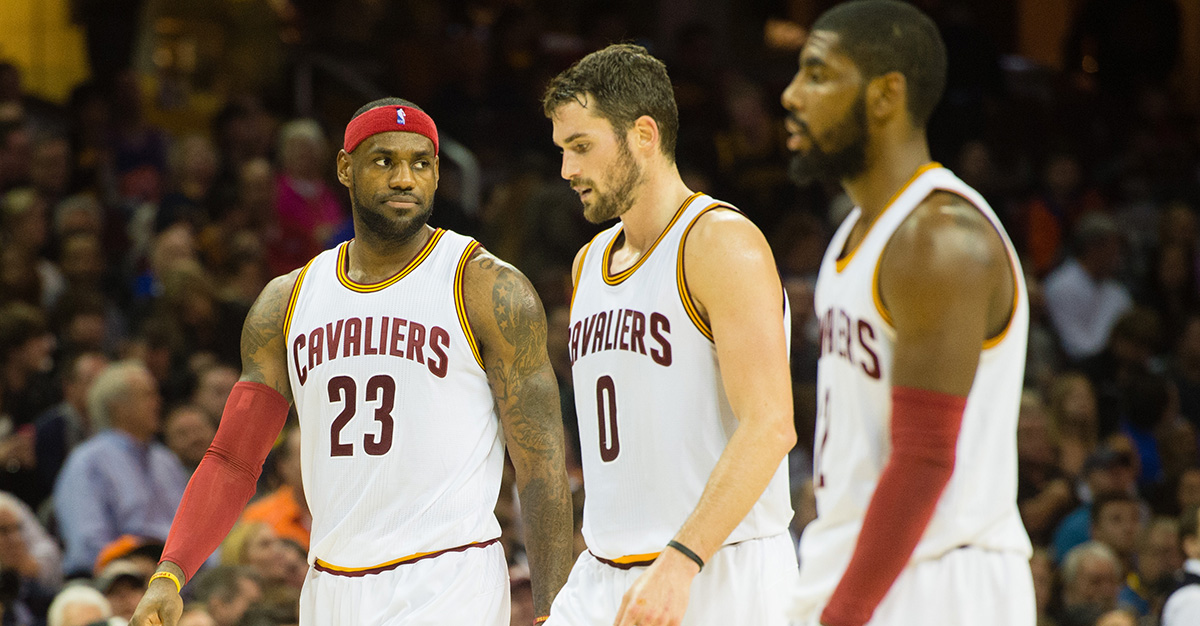 Things have taken a quick turn in the wrong direction for Cleveland after the Cavs made their third straight Finals in June.

Windhorst went on to say that LeBron James was “blindsided and disappointed” by the request.

The request came last week and was made to Cavaliers owner Dan Gilbert. Irving has expressed that he wants to go play in a situation where he can be a more focal point and no longer wants to play alongside LeBron James, sources said.

Irving was the No. 1 pick back in the 2011 Draft, and he has been a vital part of the Cavs ever since LeBron James originally left Cleveland back in 2010. James eventually came back to Cleveland in 2014, and Irving really emerged as a top-tier No. 2 option as the Cavs were eventually able to win their first title in 2016.