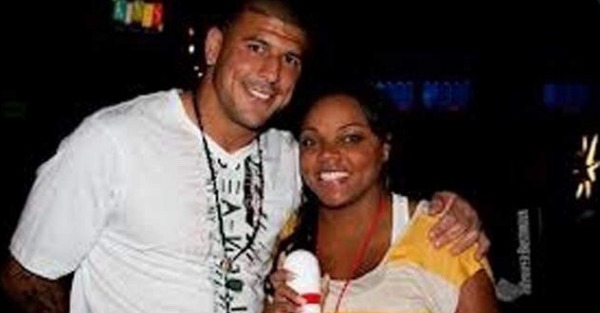 Following the death of Aaron Hernandez, Shayanna Jenkins-Hernandez — the former football player’s fiancee — has been speaking out on many topics about Hernandez in a two-part interview on the Dr. Phil television program.

One of the rumors that Jenkins-Hernandez addressed was over Hernandez’s sexuality, as rumors ran rampant following Hernandez’s death about an alleged prison relationship with Kyle Kennedy, another inmate serving with Hernandez in Souza-Baranowski Correction Center in Massachusetts.

?I had no indication or any feeling that he was [gay],? Jenkins-Hernandez said on Dr. Phil video released on Tuesday. ?He was very much a man to me. I don?t know where this came from. It?s embarrassing, in a sense. It?s hurtful, regardless if it?s true or not. It?s just not something that I saw, it?s not something that I believe. It?s just not him.?

All of the controversy comes after Hernandez was found dead in his prison cell back in April in what was ruled a suicide. Hernandez committed suicide just a week after he had been found not guilty of the murders of Daniel de Abreu and Safiro Furtado. Hernandez was still serving a life sentence for the 2013 murder of Odin Lloyd, but Hernandez’s legal team was preparing to appeal that decision after the not-guilty verdict in the double-murder case.