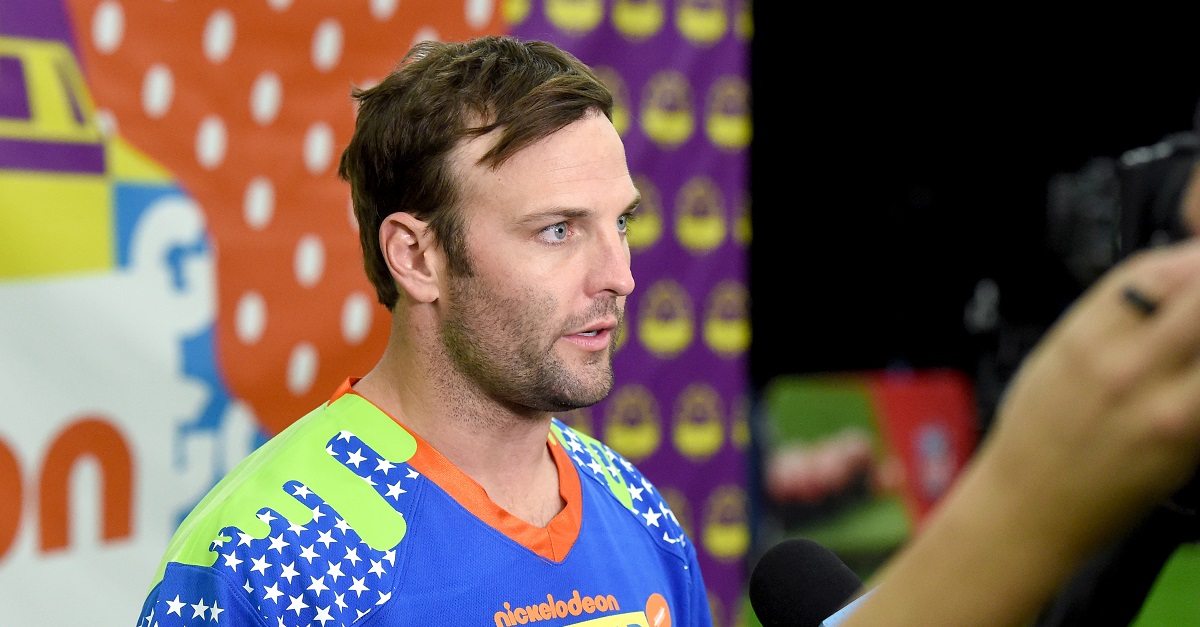 Welker last played in the NFL for the St. Louis Rams during the 2015 season. In 12 seasons in the NFL, Welker caught 903 passes for 9,924 yards and 50 touchdowns. He had his best success with the New England Patriots from 2007-2012 where he earned five trips to the Pro Bowl and was a two-time First-Team All-Pro.

After being denied the opportunity for a promotion with the Broncos, Welker may need to have a word with the Texans about their decision.