The Buffalo Bills have made a decision on DE Mario Williams 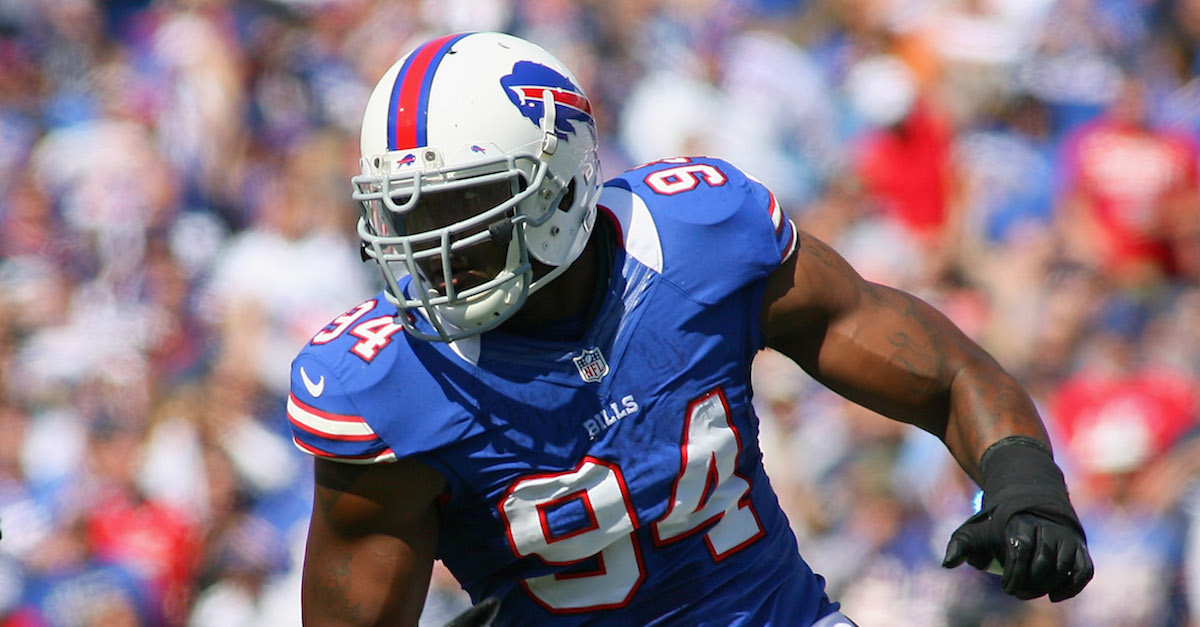 Defensive end Mario Williams, who had one of the worst seasons of his ten-year NFL career in 2015, has reportedly been released from the Buffalo Bills. Williams, who played in 15 games this season and managed to record just 15 total tackles, was informed of his released on Tuesday afternoon. ESPN’s Josina Anderson first had the report.

I'm told by a source Bills DE Mario Williams has been informed he's been released.