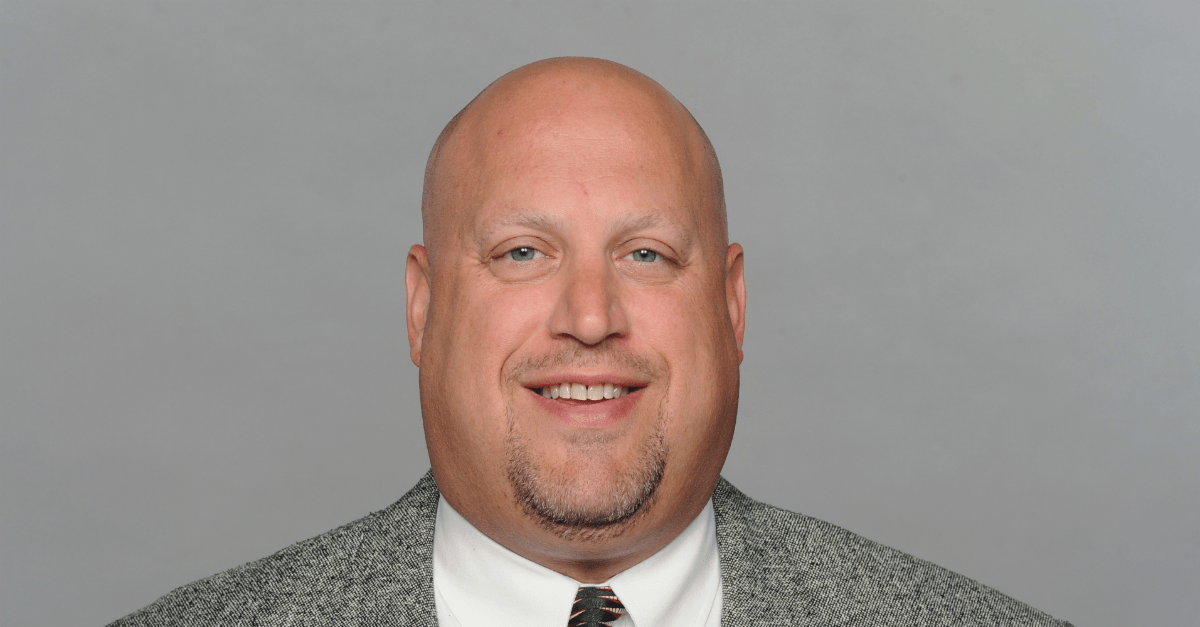 According to reports, the Indianapolis Colts are bringing in Dave DeGuglielmo — he of two Super Bowl wins — to be the franchise’s new offensive line coach.

The head coach isn’t official yet, but his assistants are getting there. I’m told the #Colts have signed respected OL coach Dave DeGuglielmo to coach their O-line. He was most recently coaching the #Dolphins.

Here are where things get tricky, as some semantics come into play.

Josh McDaniels is not yet legally the new head coach of the Colts, as he has some business left to do with the New England Patriots. You might have heard of it. It is called being the offensive coordinator for the Patriots during the Super Bowl.

Per league rule, McDaniels can’t officially be the head coach of the Colts until Sunday is over. In turn, theoretically speaking, Dave DeGuglielmo, who is being brought to the Colts because of McDaniels, is only the new offensive line coach as long as everything goes according to plan. Basically, provided McDaniels doesn’t become the first person to be in the rapture, etc.

Last with the Miami Dolphins, DeGuglielmo got his start with the Giants as an assistant line coach and quality control coach from 2004-08.

Obviously, as noted in his resume, his coaching with the Patriots likely aided in McDaniels wanted him on his staff.