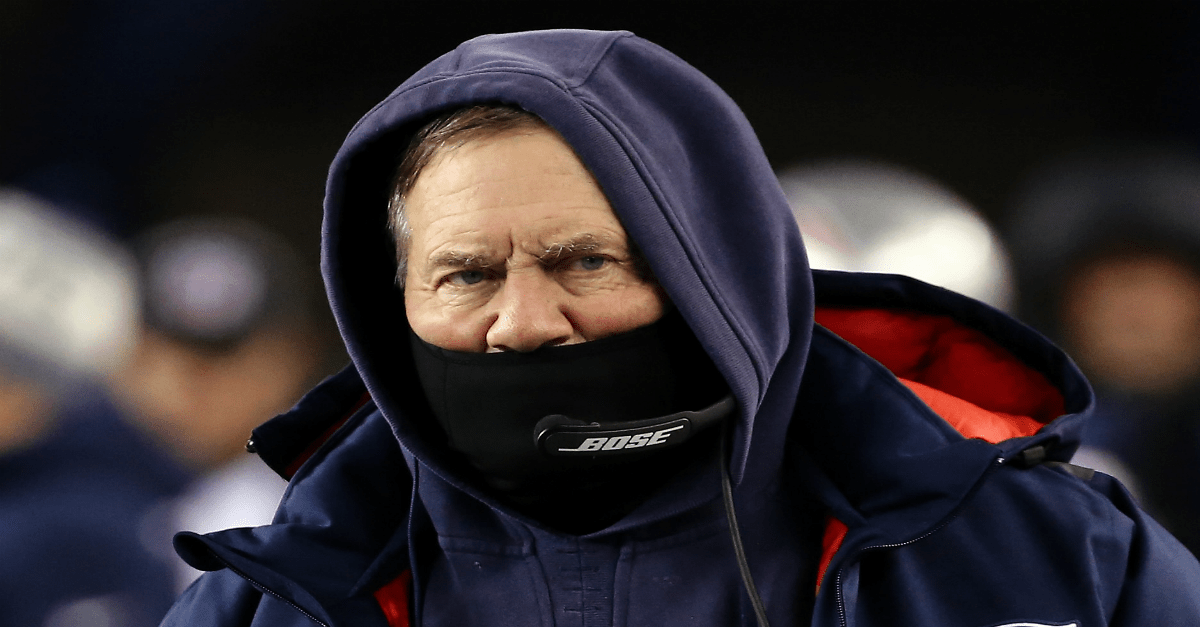 According to even more reports, the Indianapolis Colts will hire Josh McDaniels following the Super Bowl. This news isn’t terribly surprising, as similar reports surfaced in the middle of January, surmising all that was left before the marriage is official would be the semantics of New England finishing its season.

That will happen, win or lose, after the Super Bowl.

The previous report was from Ian Rapoloport. This time around, it is via ESPN’s Adam Schefter.

According to the ESPN report, McDaniels met with the Colts on Friday and things went as smoothly as a baby’s bottom, resulting in the soon-to-be hiring of the New England offensive coordinator.

The Colts fired Chuck Pagano at the end of the season, which was certainly unfortunate for him. Since then, however, nearly every hot-name assistant coach has been linked to the gig. That’s mostly due to the fact that the new head coach would have the luxury of Andrew Luck playing under center.

That is, you know, if Luck is healthy.

This won’t be McDaniels’ first run at being a head coach. Between his stints as New England’s offensive coordinator, he was the coach of the Denver Broncos from 2009-10. After initial success during the first half of his inaugural season, things went sour for McDaniels in Denver. He finished with an 11-17 overall record for the Broncos.

The Colts are certainly hoping that it was a learning experience.