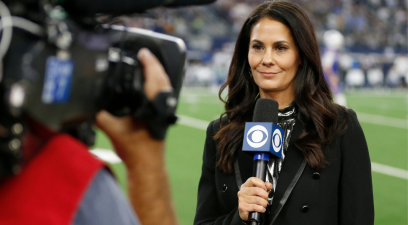 Who is Tracy Wolfson’s Husband? 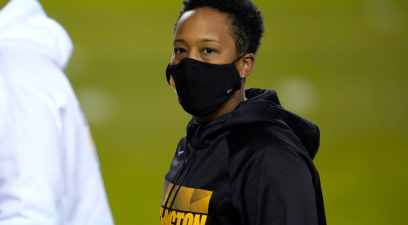 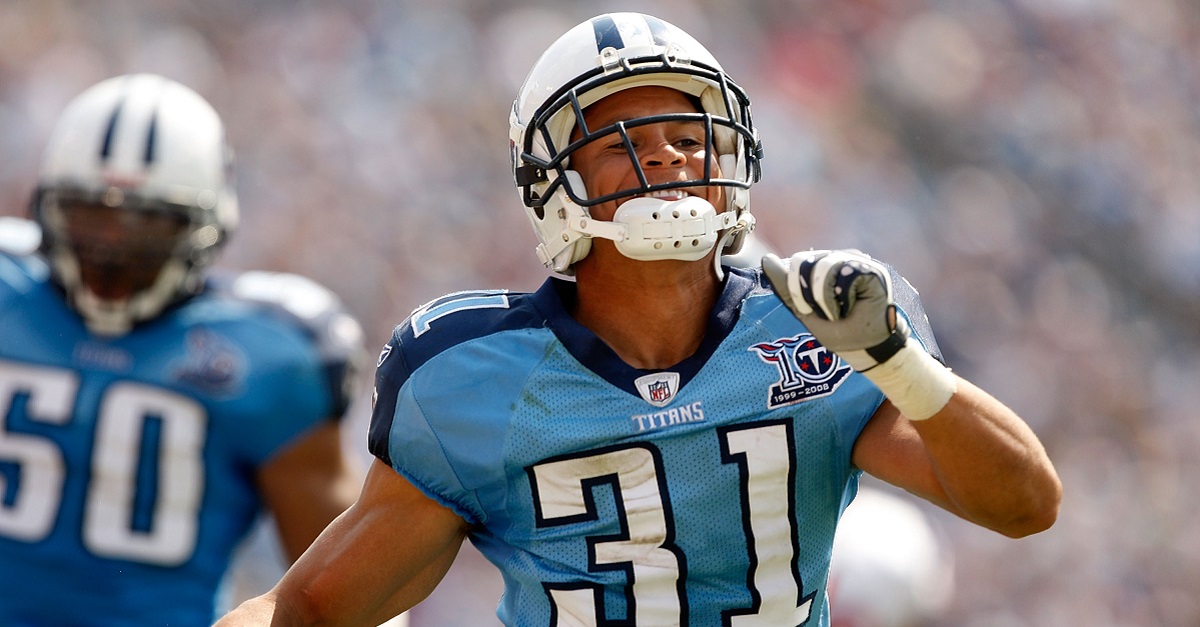 Former third overall pick and seven-time Pro Bowler Andre Johnson just called it a career yesterday. He finished his career with over 14,000 career receiving yards and 70 touchdowns. However, many people will remember him for his fight with then-Titans cornerback Cortland Finnegan.

RELATED: On Andre Johnson’s retirement, we remember the time he beat the hell out of Cortland Finnegan

Naturally, that was going to be written about along with his retirement. I don’t think anyone saw this next development coming though. One writer from The Score had a post about it and apparently Mr. Finnegan found the article and wasn’t too pleased with it.

I wrote this blurb in a "5 best Andre Johnson moments" retrospective & then got this fun message in my Instagram (?) inbox because of it. pic.twitter.com/pvhNeBjrLy

Finnegan is clearly still salty about losing that fight and just decided to take it out on this poor guy.