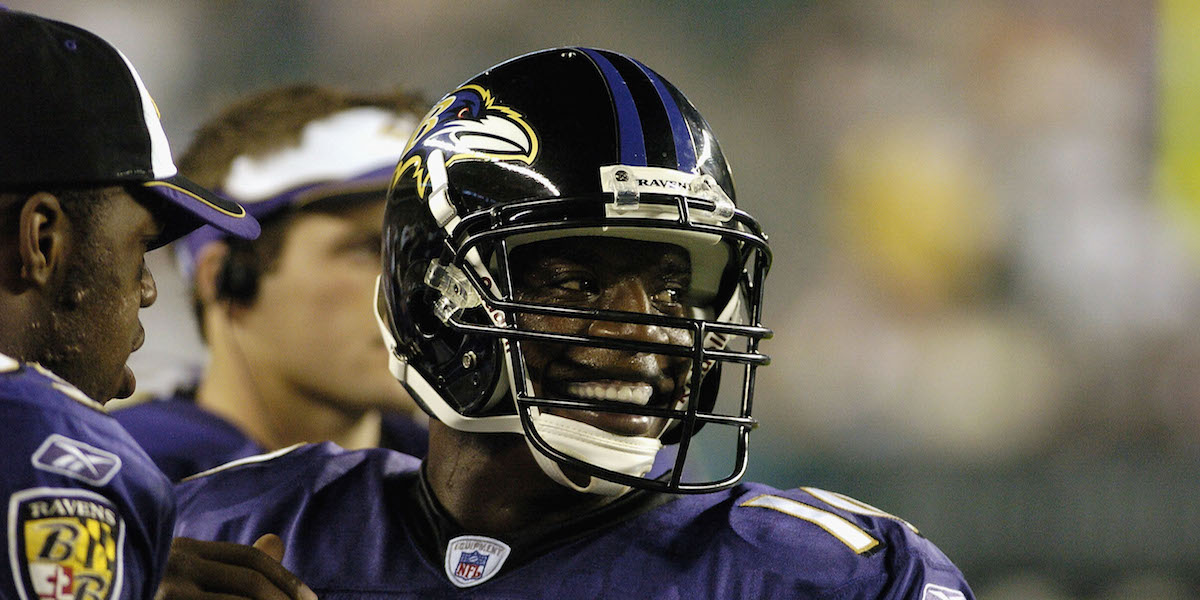 Former NFL quarterback Kordell Stewart is suing blogger Quentin Latham who he claims obtained a nude video of him and posted it online, according to TMZ.

According to the lawsuit, Latham posted a blog in December 2016 that included video of Stewart’s exposed private parts. The quarterback also claims that the blogger created a fake email account, which he used to make it seem as though the video had been exchanged between Stewart and another man.

“At all times during his life, Mr. Stewart has been, and is, a heterosexual male,” the lawsuit stated.

Initially, Stewart told TMZ that his ex-wife, Porsha Williams from the show “Real Housewives,” stole the video and submitted it to the blog.

Earlier this year, Stewart was rewarded $3 million in damages from another blogger who claimed to have had a homosexual relationship with the quarterback.

The quarterback sued Andrew Caldwell, Jarrius Keyn Moon and Catalyst Next LLC in 2016, claiming that Caldwell made false accusations that the two dated in order to drive up interest in his reality show, “The Gospel Truth.”

Stewart spent 11 seasons in the NFL, most notably as the starting quarterback for the Pittsburgh Steelers, where he began his career in 1995 and also won the AFC Offensive Player of the Year, Steelers Team MVP award and was a Pro Bowler in 2001.