Report: Larry Fitzgerald has made a conclusive choice on his NFL future, and it all hangs on one team’s decision 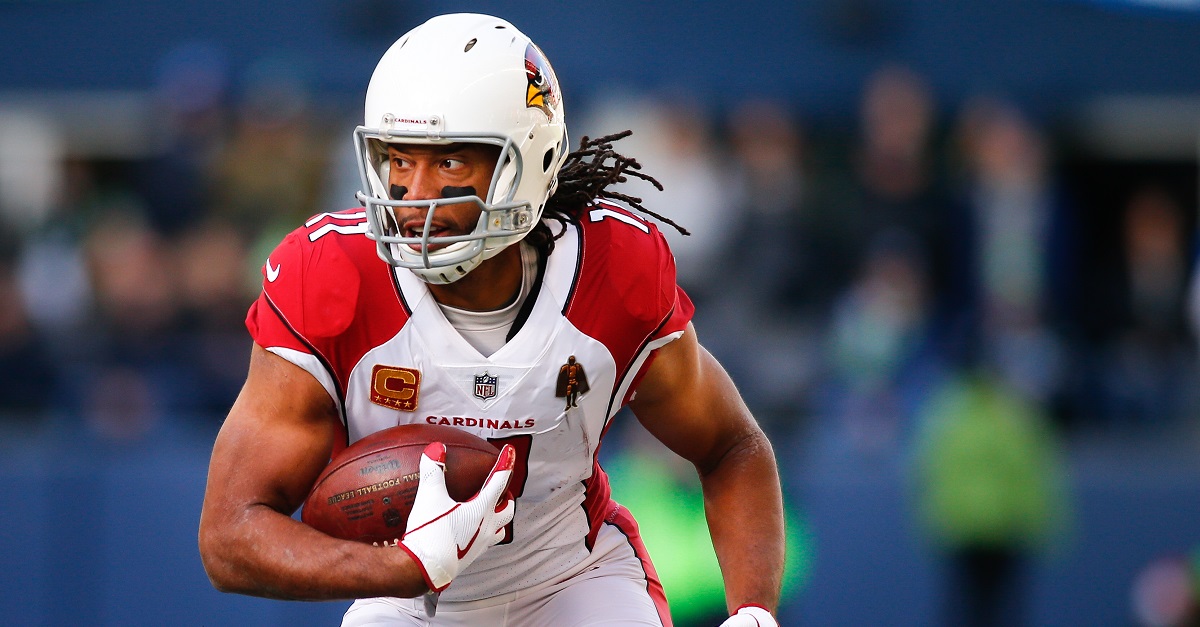 Rumors have been swirling that Arizona Cardinals receiver and surefire Hall of Famer Larry Fitzgerald might retire. However, his dad has denied that rumor and now says that the 11-time Pro Bowler will come back to play in the league, but only under one condition.

Larry Fitzgerald Sr. spoke on SiriusXM NFL Radio and said that his son will only play for one team should he decide to come back for an unreal 15th season.

?There?s no chance,? Fitzgerald Sr. said. ?This will be it.

?If it?s not with the Cardinals, we?ve seen the last of Larry Fitzgerald in the National Football League wearing No. 11.?

The younger Fitzgerald is expected to make a decision soon as the Cardinals have named their new head coach in Steve Wilks. He takes over for Bruce Arians who retired after the season finished.