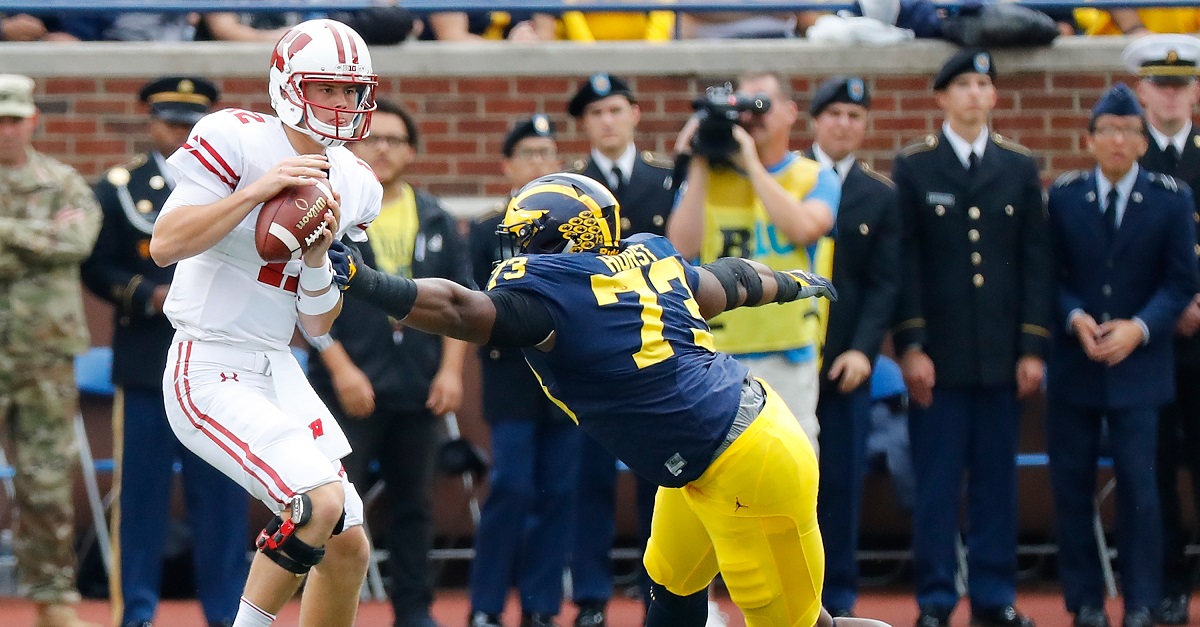 Former Michigan defensive tackle Maurice Hurst was expected to be a first-round NFL Draft pick this season after an excellent season in Ann Arbor. However, it turns out he may not be able to play in the NFL at all after a test at the NFL Combine revealed a potentially serious heart condition.

Michigan DT Maurice Hurst, projected as a potential first-round pick, was diagnosed today with a heart condition, league sources told ESPN. Hurst will not go through combine drills and will undergo further testing this week.

And apparently it’s being compared to a condition that forced former Auburn player Nick Fairley to retire from football.

#Michigan DT Maurice Hurst is headed home for a week of testing after doctors revealed a heart condition here in Indy. They don't know for sure, but one compared it to Nick Fairley’s. He was cleared out of college, but not cleared by the #Saints. Unknown for Hurst.

Hurst had 14.5 tackles for loss, 61 total tackles, five sacks, a fumble forced and a blocked kick this past season.