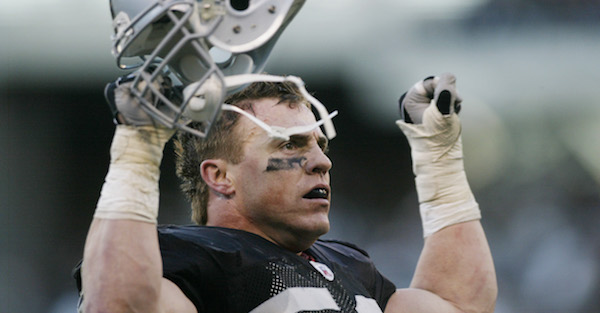 He was knocked around, beat up and by the time he spoke with the media after the contest, he was simply done, exiting the presser before it was over.

Never, in my life, have I seen a white NFL quarterback (in the Super Bowl no less) called "boy" like this.

I apologize for that remark 'boy'. It was not intentional or even trying to disrespect others. Peace everyone.

Romanowski created his fair share of issues while playing in the league, and he hasn’t stopped, drawing criticism for comments about Newton earlier in the week leading up to the Super Bowl.