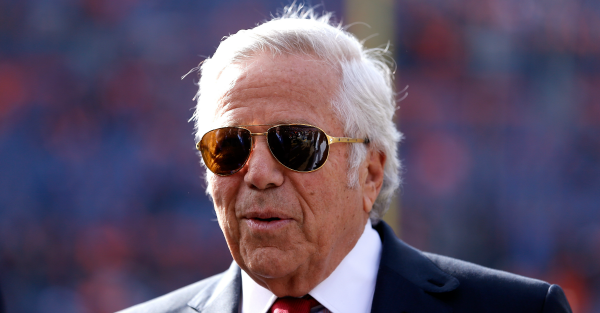 Some New England Patriots fans are crazy about their team. Some are so crazy that they actually filed a lawsuit against the NFL (and even the Patriots) to give the team its first round pick back. The Patriots don’t have the pick because of the DeflateGate fallout.

So the seven fans who filed that lawsuit that took aim at Roger Goodell have found out if their prayers were answered or not. Spoiler: they weren’t. The lawsuit itself was pretty much a Hail Mary and it doesn’t seem it had much luck as the court denied that motion, saying that it would not be a ?prudent use of resources to permit this to progress.?

The suit sought no monetary compensation. Named in the lawsuit were the NFL, commissioner Roger Goodell, and Patriots owner Robert Kraft, who the fans claimed didn?t do enough to keep the team?s draft picks. The suit accused the NFL of breach of contract, fraud, and intentional infliction of emotional distress.

Looks like the Patriots will have to find some other to keep dominating the AFC East like they’ve done almost every year since this millennium started.