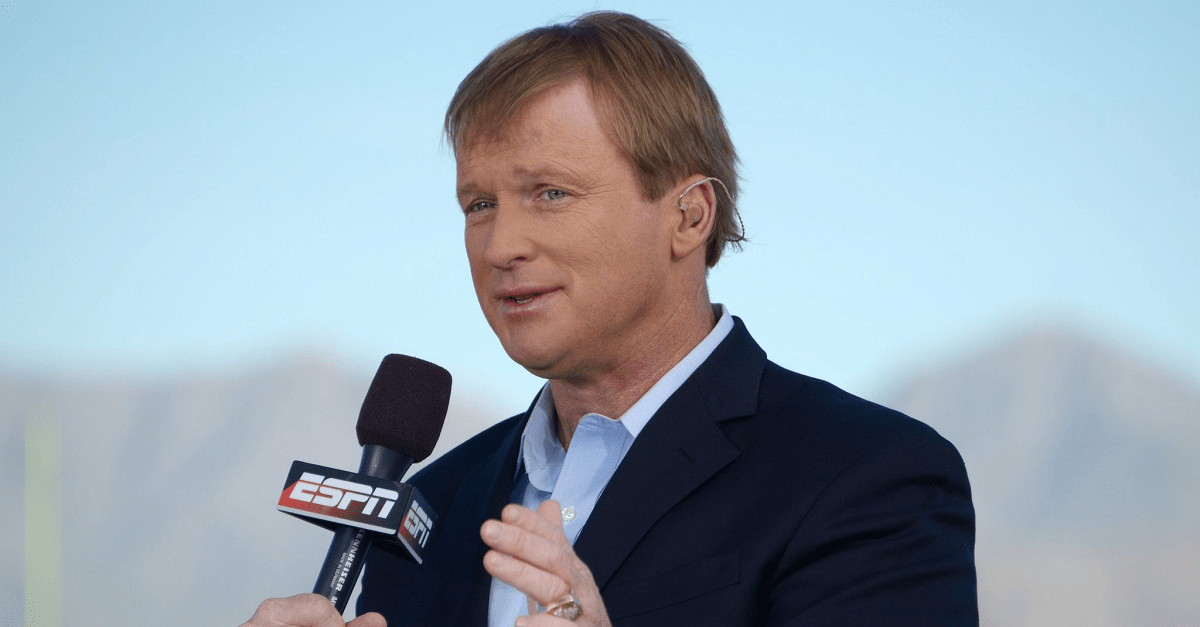 Former NFL MVP and Super Bowl champion quarterback Peyton Manning is an even favorite to replace Jon Gruden as the color commentator for Monday Night Football during the 2018 regular season, according to Odds Shark.

Per @OddsShark — Peyton Manning is the betting favorite to replace Jon Gruden in the booth next season on Monday Night Football. pic.twitter.com/PytxM97BUy

The former quarterback has taken on numerous roles since retiring from the NFL in 2015, including helping out with the University of Tennessee’s coaching search.

Considered a brilliant football mind, Manning is expected to be a hot commodity for networks looking to duplicate the success of former Dallas Cowboys quarterback Tony Romo, who excelled in his first year as an analyst for CBS despite having limited previous experience in the booth.