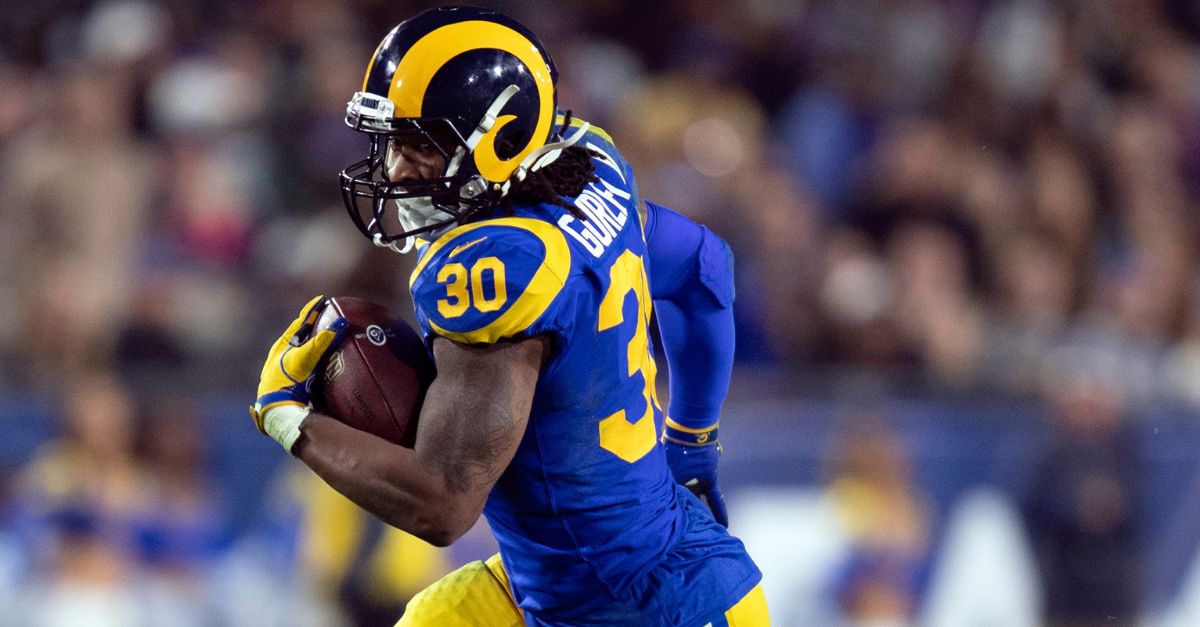 Super Bowl prop bets are ridiculous. Every year when the Big Game rolls around, it’s impossible to keep even the most casual gamblers away from the action on the NFL’s Christmas Day. Online sportbooks everywhere let you bet on anything that could possibly happen during the game, and that’s not an exaggeration, either. You can actually bet money on the total amount of money that will be wagered in Las Vegas…

BetDSI Sportsbook is just one entity where you can take juicy odds on every random facet of the game. When the New England Patriots and Los Angeles Rams meet in Atlanta for Super Bowl LIII, you’ll be able to bet on basically everything that happens. Their full list of prop bets is one of many you can find across the Internet, but we took the liberty to pull out 25 of the most insane wagers they offer.

Will you place a Super Bowl 53 prop bet?

? Will Gladys Knight take a knee or raise a fist during the National Anthem?

? Will any player take a knee during the National Anthem?

? How many times will Jim Nantz and Tony Romo say ‘Gronk’: Over or under 2.5

? Will either Jim Nantz or Tony Romo use the word ‘Hotlanta’?

? Number of times Roger Goodell is shown: Over or under 1.5

? Total number Trump tweets during the game: Over or under 1

? Which will be higher: Trump’s approval rating on Feb. 4 or the game’s longest made FG?

? Is Adam Levine going to wear a hat?

? Will Mick Jagger make an appearance during the halftime show?

? Will the Chick-fil-A inside Mercedes-Benz Stadium be open?

? Will someone celebrate a touchdown by doing the ‘Dirty Bird?’

? What color Gatorade will be thrown on the winning coach?

? Will Bill Belichick retire on-air after the game?

? How many commercials will feature a dog: Over or under 5.5

? Will ‘Dilly Dilly’ be said during a Bud Light commercial?

? Will a player enter the injury tent?

? Will an extra point or field goal hit the upright?

? Total combined touchdowns: Over or under 7.5

? Will the first play be a run or pass?

READ MORE: Tony Romo’s Super Bowl LIII Prediction is Here, And You Should Probably Believe It