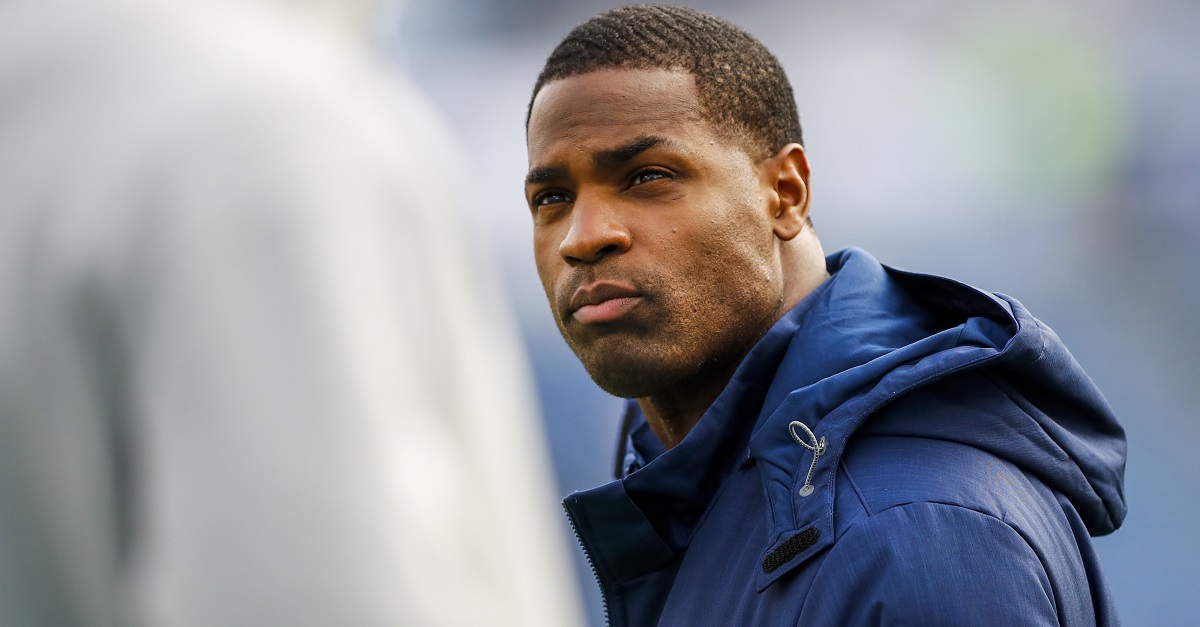 The Tennessee Titans are in full transition mode as they’ve hired Mike Vrabel as their new head coach after firing Mike Mularkey despite a playoff appearance. That means some veterans might not be on the team come time for training camp. ESPN believes that means three-time Pro Bowl running back DeMarco Murray will be released.

The 29 year-old Murray was plagued by injuries all year and appeared in 15 games, but did put up the kind of stats we’ve become accustomed to with him. He had a career-low 659 rushing yards to go with six touchdowns as well as 266 yards receiving on 39 receptions with one touchdown.

While most people would logically jump to Derrick Henry taking over as the every-down back, ESPN went a step further and said that the Titans would probably bring someone in who is more versatile. That would make Henry have to split time again this season despite having a considerably better second year than his rookie year. He rushed for 744 yards and five touchdowns to go with 11 receptions for 136 yards and a touchdown.