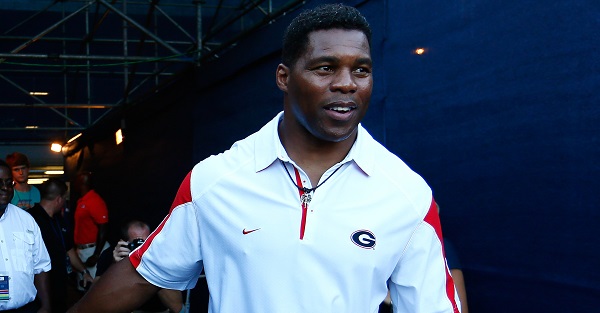 Todd Gurley has been having an MVP-caliber year for the Los Angeles Rams and he made his case even stronger with his latest performance. In fact, it was the first time someone put up number like his since Herschel Walker’s rookie season with the Dallas Cowboys.

Todd Gurley is the first player with 100 rush yards and 150 receiving yards in a game since Herschel Walker in 1986 pic.twitter.com/UhUjEhzL3G