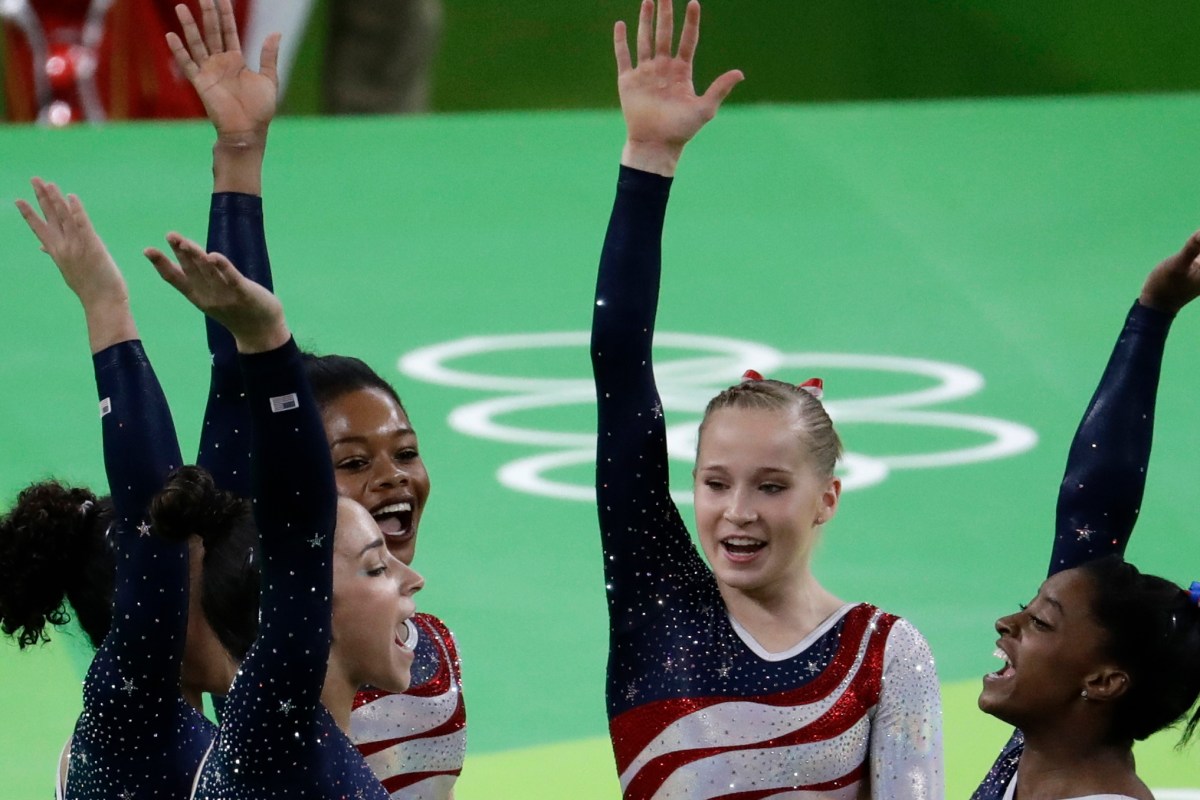 Going into the women’s gymnastic finale of the 2016 Olympics in Rio de Janeiro, Brazil, it was obvious that anyone competing on a team other than USA was vying for second and third place.

The Americans qualified for the final round with a score of 185.23, a whopping ten points ahead of second-best China. As Rare reported earlier this week, Simone Biles, Gabby Douglas, Aly Raisman, Madison Kocian, and Laurie Hernandez made their country proud during the qualifying round, but it was Biles who truly outshone the competition. She posted top scores in three of the four rotations ? floor exercise, vault and balance beam. Biles scored 62.366 to win by more than 1.7 points.

Biles continued to shine on Tuesday night, helping to guide Team USA to a gold medal victory. The ‘Final Five’ thrived under pressure to prove that they are indeed the top gymnasts in the world. It turned out that being the best of the best was all part of their strategy. As Aly Raisman explained in a pre-Olympic interview, “We?re going in as the best team in the world, so we should carry ourselves that way, not be scared and shaky because we have that pressure. It should be the opposite […] You know, you walk in like you?re number one and I think that?s intimidating to everyone else.” We couldn’t agree more!

Madison Kocian lead team USA on the uneven bars with a score of 15.933, landing an unbelievable dismount. Even the announcers couldn’t believe how perfect it was, exclaiming “WOW” as soon as Kocian’s feet hit the mat.

Additionally, Gabby Douglas nailed her routine on the uneven bars, her only even during the final competition. She received a score of 15.766. Watch the way she flawlessly moves from bar to bar and how far she flies upon her releases. Simply stunning.