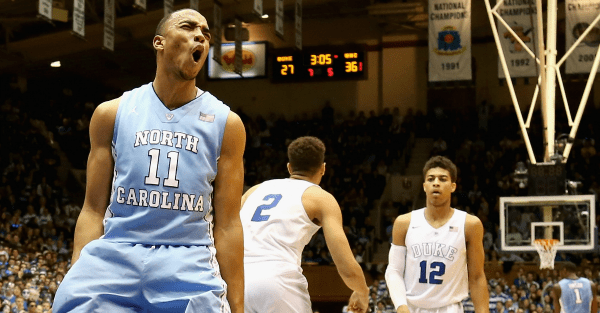 Clemson’s Jaron Blossomgame was named the Most Improved Player of the Year, UNC’s Isaiah Hicks was named sixth man of the year and Duke’s Brandon Ingram was named Freshman of the Year to give the Blue Devils their third straight winner of that award.