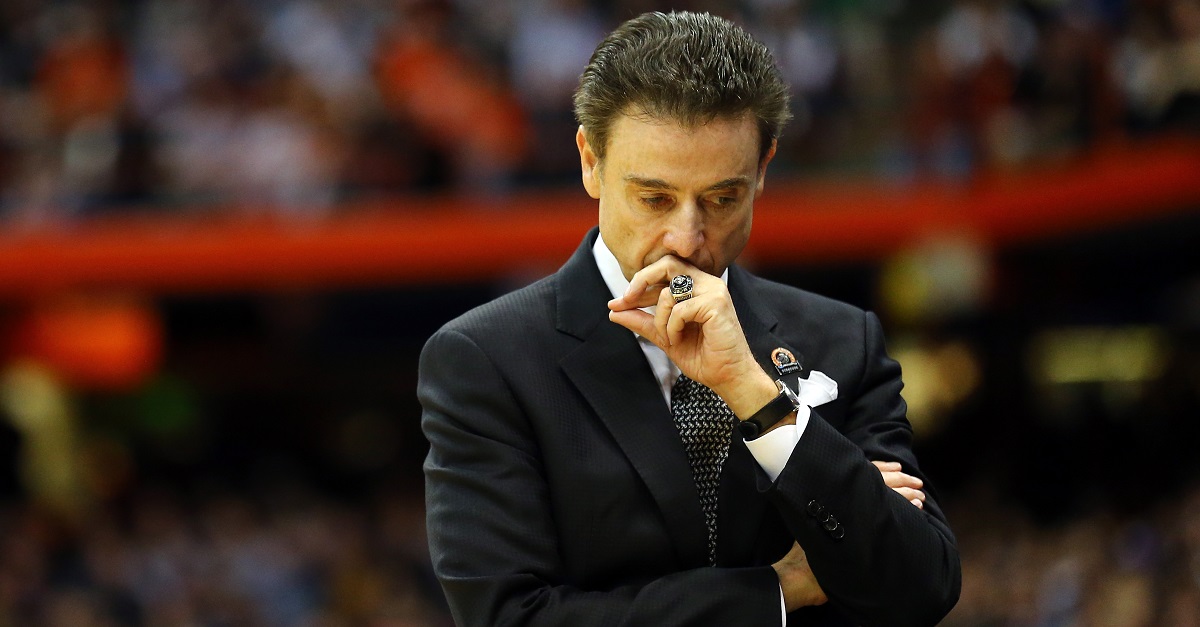 Louisville has fired its athletic director Tom Jurich and head basketball coach Rick Pitino for the involvement of the program in an FBI probe that uncovered a major corruption scheme. They have moved quickly and have already named their interim head coach as well as they announced in a press conference on Friday.

David Padgett will be “acting” Louisville coach. Played for Cards from 2005-08. Only been on staff for a couple years, one as an assistant.

Padgett started his playing career at Kansas and transferred to Louisville. He spent a few years overseas before coming back state side and taking the job at Louisville as the assistant strength coach. He was a full-time assistant UIPUI after that and has been with the Cardinals since 2014.

The Cardinals’ top recruit from this year in forward Brian Bowen is also reportedly facing discipline as he has reportedly been suspended indefinitely. It remains to be seen if he will play at all this season as all the evidence comes out and there will undoubtedly be a huge case to be settled in court.