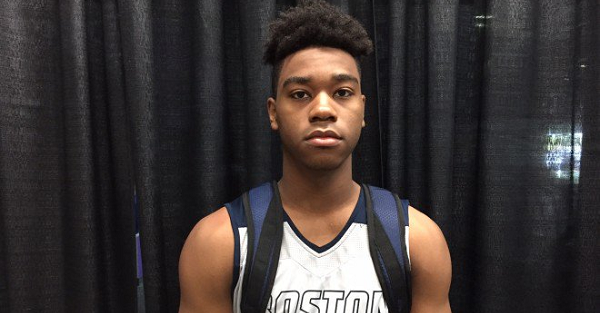 A.J. Reeves has been a fast riser in the class of 2018 and has broken into the top 50 of Scout’s recruiting class for the year. Now, he’s made his commitment and he’s staying close to home with the Providence Friars.

He had offers from the likes of Louisville and UConn, but decided that being close to home and giving the Friars a shot at another top notch class was better for him. The 6’6″, 185-pound small forward is ranked as the No. 13 player at his position in the class by Scout and the No. 49 player overall in the country.