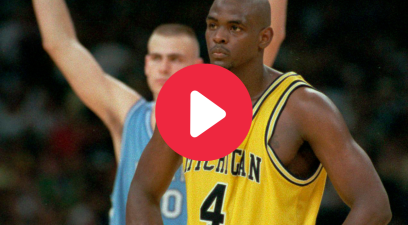 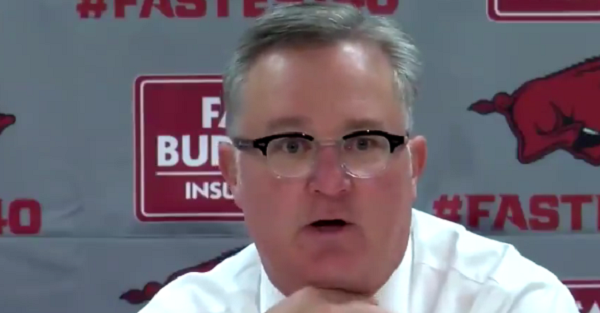 Arkansas got an easy 90-65 win over Southern Illinois on Monday night, but apparently the crowd wasn’t a very good one. Razorbacks coach Mike Anderson wasn’t the one complaining though, it was the losing coach Barry Hinson. He absolutely lit up the crowd for not being rowdy enough.

Southern Illinois basketball coach Barry Hinson GOES OFF on Razorback fans: "Get your butts back in this gym" #WPS #ARNews pic.twitter.com/FCNIP2GKfm

Usually coaches at an away game are happy if fans don’t show because there’s less of a home court advantage, but Hinson is apparently a huge Arkansas fan too. Maybe he should just be more concerned with how his team played than how well the fans show up to games.