Basketball powerhouse breaks its own record with latest commitment 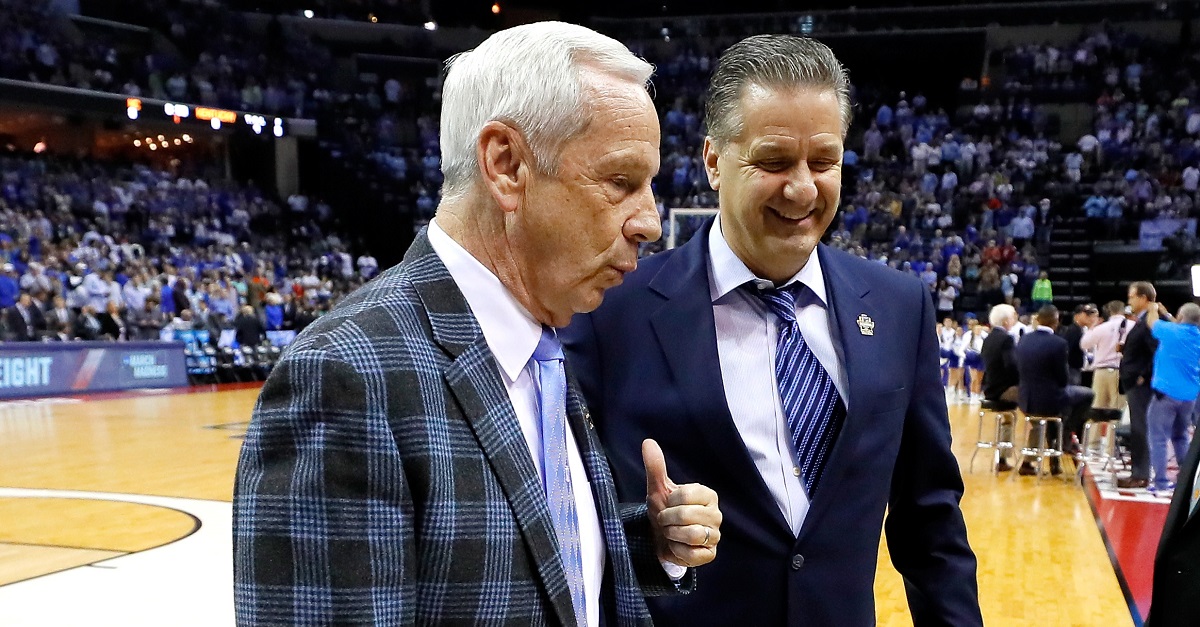 When it comes to Kentucky and coach Calipari, nothing is impossible in the recruiting realm. When you think Duke or UNC might swoop in and get a big-time recruit, the Wildcats are right there to steal him away. That’s what happened with Kevin Knox on Saturday and it marks a record-breaking third time the Cats have signed five of the top 25 players in the country.

And if you count Hamidou Diallo who was already on campus, it’s actually six of the top 25 players. Kentucky already had center Nick Richards, power forward P.J. Washington, small forward Jarred Vanderbilt, point guard Quade Green and now Knox. Kentucky might be one of the youngest teams in the country next year, but they’ll still have plenty of firepower to compete with the big boys.