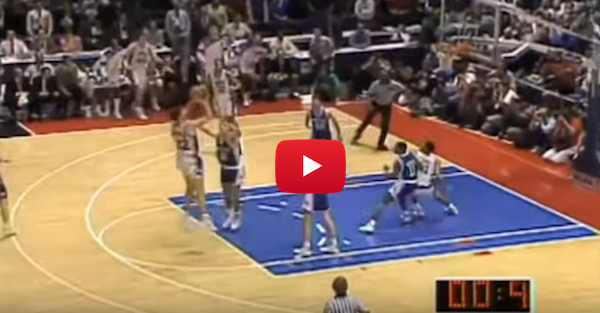 March Madness is officially upon us with the first play-in games being won by Wichita State and Florida Gulf Coast. They didn’t need any buzzer beaters as both teams won handily, but there’s never a time like now to remember some of the best buzzer beaters we’ve ever seen in the NCAA Tournament.

There was Northwestern State beating 3-seed Iowa, Maryland coming back against North Carolina Wilmington, Mike Miller’s floater to get his Gators to overtime and eventually a win against Butler and Murray State taking down Vanderbilt. There were too many to list here so check out the video and enjoy the show.