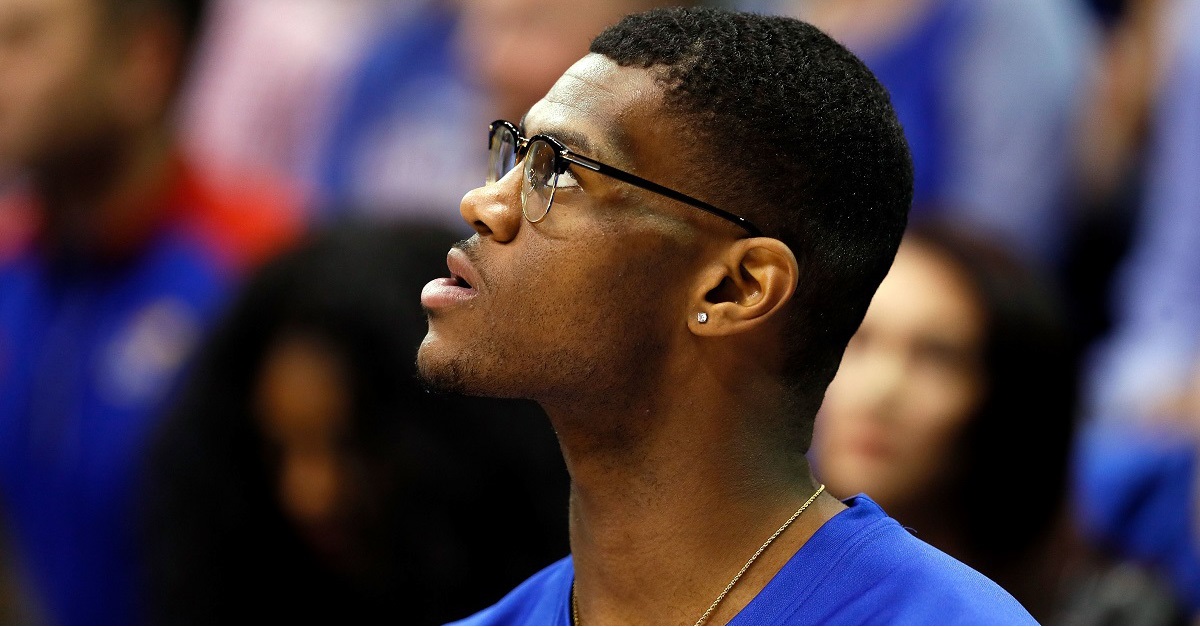 Kansas Jayhawks men’s basketball head coach Bill Self remains optimistic that freshman forward Billy Preston will be able to play in games during the upcoming Big 12 season, according to The Kansas City Star.

Preston, a former five-star recruit, has not yet appeared in a game for Kansas this season as the school’s compliance office looks into the financial picture surrounding a vehicle Preston was driving on campus during a single-car accident on Nov. 11. The compliance office has not finished its investigation, but it is nearing the completion, according to Self.

?The thing about it is, from an optimism standpoint, we don?t know how other people will view what we see or what we?ve done,? Self said Thursday. ?I think our school has done a great job in creating, getting, all the information that could possibly be pertinent to his situation.

It seems reasonable to believe that the NCAA would go easy on Preston if information on the vehicle checks out and is in compliance with the school’s rules. The fact that Kansas is looking into the matter likely bodes well for Preston’s chances of playing again this season versus the NCAA getting involved from the beginning.

If the team can get Preston back on the court, it’ll be a huge addition to its frontcourt depth as the team has been rather thin at the position this season.

After suffering two consecutive losses, the Jayhawks (7-2) now rank 13th in the country and face Nebraska on Saturday.