Son of Naismith Hall of Famer officially makes his commitment 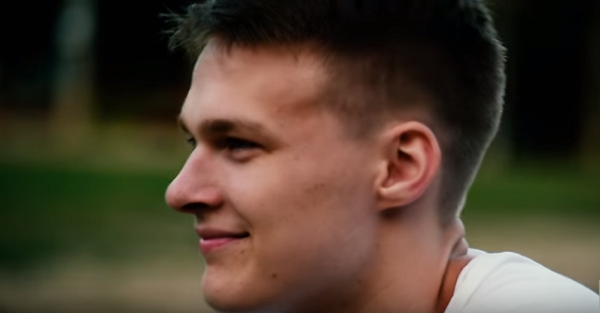 It’s hard to say no to a coach recruiting you like Jim Boeheim at Syracuse who is a basketball Hall of Famer and has won a national title. However, it’s even tougher when that guy is your dad. That’s the case for Buddy Boeheim as he officially committed to Syracuse on Friday.

The shooting guard is ranked as a three-star recruit in the class of 2018 by 247Sports and the No. 2 player in New Hampshire. He also had offers from Gonzaga, Iona, UMass and Binghamton.

Here’s the video of his commitment as well: