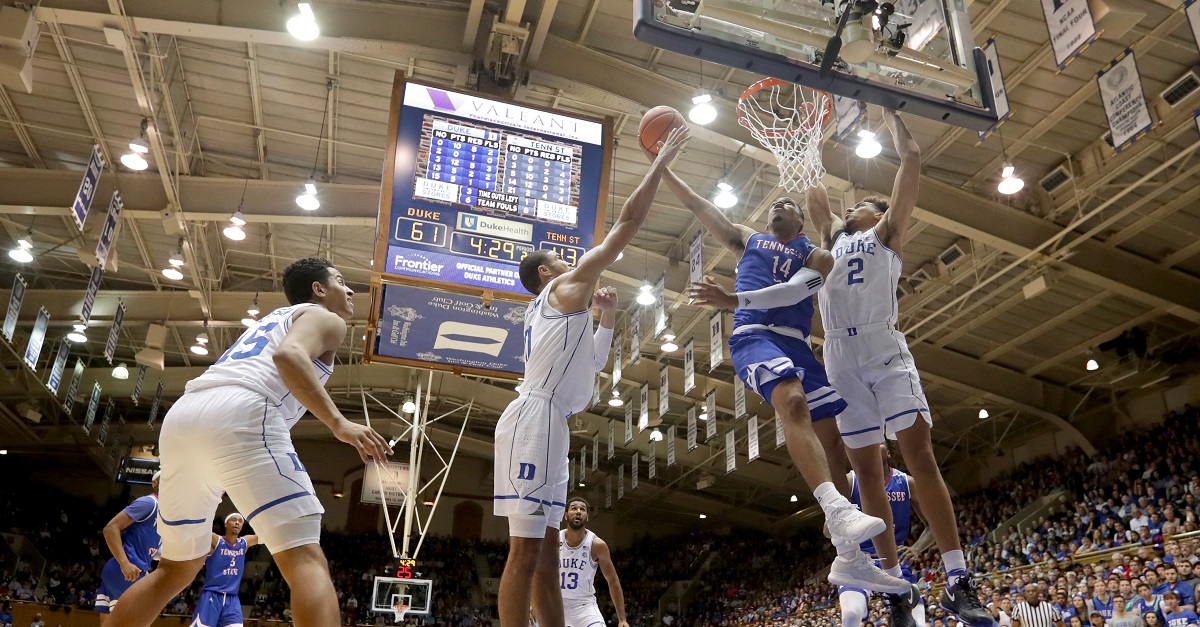 Jeter has doubled his minutes per game this season to just about 15 and has shown improvement from last season, but has been unable to really break out with Jayson Tatum, Harry Giles and Marques Bolden playing well as of late. Expect Javin DeLaurier to get some minutes in Jeter’s stead.