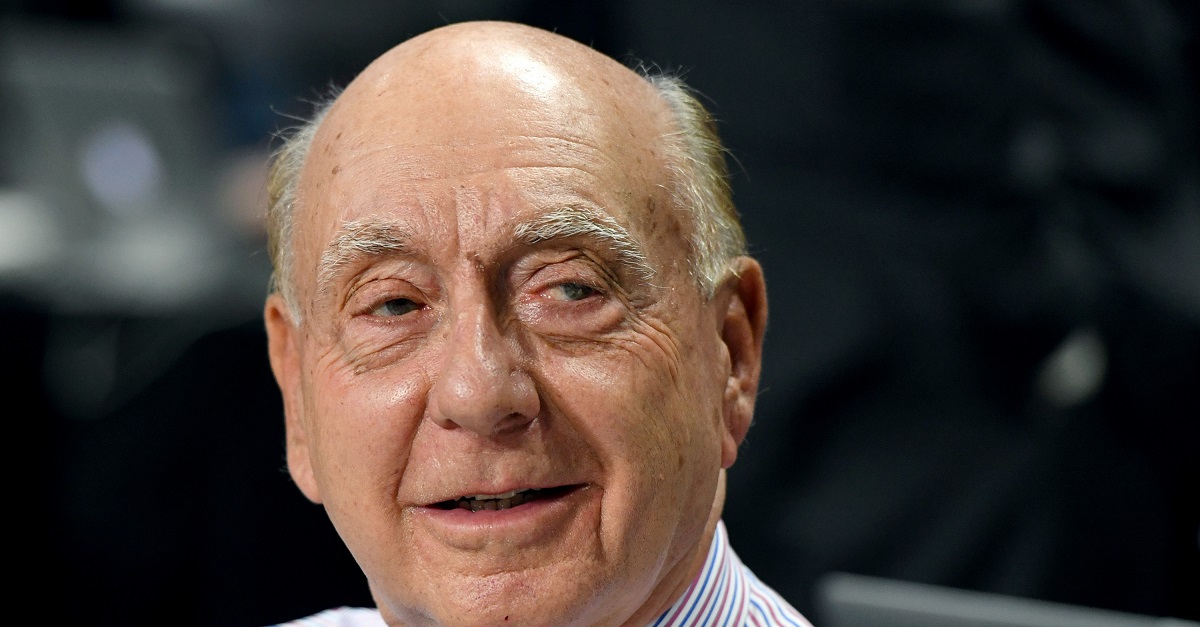 Dick Vitale is one of the biggest defenders of college basketball and the sport as a whole. It should then come as no surprise that he is not a fan of LaVar Ball and his distracting antics. His latest distraction comes in the form of taking his kids out of school and sending them overseas to play for a Lithuanian basketball team. It sent Vitale over the edge and he went on a full Twitter rant that involved ESPN too:

Y do we chase LaVar Ball ? R we that desperate for 1 of his absurd statements ?Gr8 teacher & role model / if u don’t like a situation just QUIT take ball & blame everyone / @ LukeWalton has more CLASS & HOOPS knowledge on his pinkie than LaVar ! @ESPN App https://t.co/XkPllF3aGr

So pathetic that LaVarBall just rips good ppl ala @Lakers LUKE WALTON /whenever his kids don’t do well / his theory everyone is wrong but me / he is so sad & we give him a forum for his classless comments ! @MagicJohnson @BillWalton via @ESPN App https://t.co/XkPllF3aGr

Vitale clearly just wants Ball out of the news and off his timeline. He’s certainly not alone in his sentiment, but he is the biggest name attached to those sentiments. Dickie V may face some backlash from ESPN because of their new social media policy so that may be something to look for in the coming days as well.