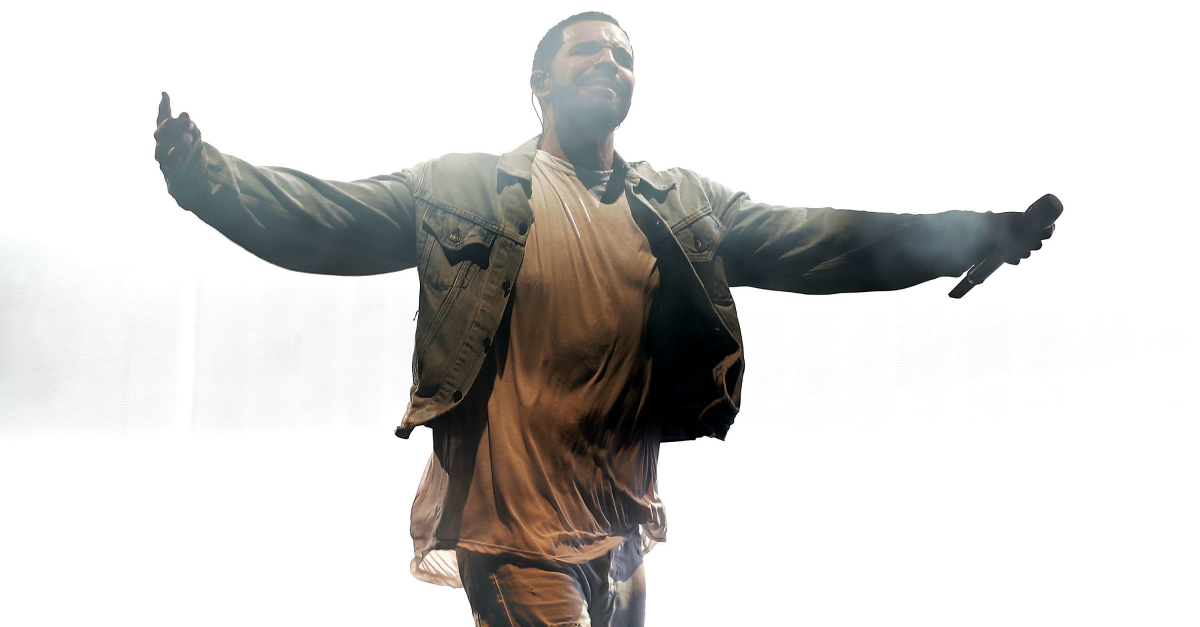 It’s pretty well known that rapper Drake is a big Kentucky fan. So much so that he put his money where his mouth is and made a $6,000 bet with rapper The Game on the outcome of the Kentucky-Wisconsin Final Four matchup. After Wisconsin won, Drake congratulated The Game on Instagram:

Great season for the squad. Incredible group of guys that worked extremely hard under the leadership of @ukcoachcalipari. Congrats to the Badgers on a hard fought game and congrats to @losangelesconfidential for taking some money off my hands. Not many ppl can 😂 We'll be back next year!!! #BBN #CoachCal #BloodMoney #GameWithTheQuickComeUp #CalabasasRivalries

The Game however, was not as nice (some NSFW words can be found in this post):

#IfYoureReadingThisItsTooLate Bet my bro @ChampagnePapi a humble $6,000 on the Wisconsin x Kentucky game..... 3 key elements... 1, Wisconsin start with a "W"... second, it's the day of the blood moon & 3rd... always bet on the RED team.... Bout to be #RunninThooThat6WitMyHoes #YouKnowHowThatShitGo

The Game doesn’t have any ties to Wisconsin, but apparently is a smart betting man.