Duke loses another player to injury against Penn State 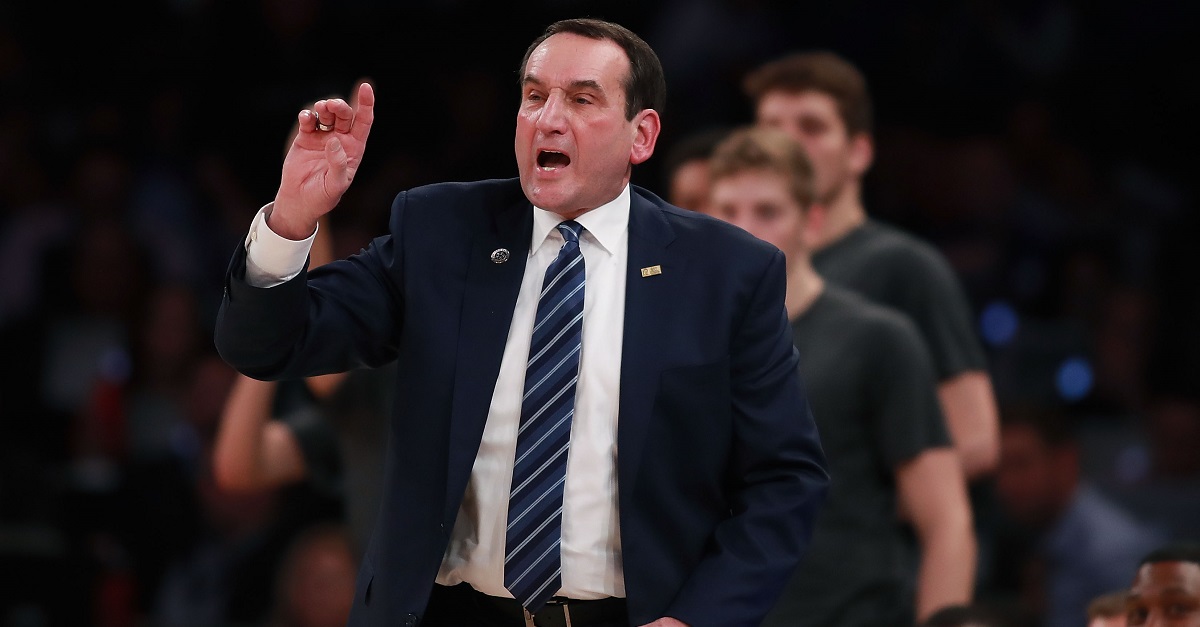 Duke has started the year off with the injury bug handing out its worst bites. The Blue Devils’ top three freshmen in Marques Bolden, Harry Giles and Jayson Tatum were all starting the year on the bench because of various injuries and now another big man could be missing extended time.

Chase Jeter was injured during the first half of the game against Penn State:

Duke already w/o 3 bigs and now Chase Jeter appears to have a left ankle problem here.

Chase Jeter just walked off putting no pressure on his left ankle with the help of Duke staff.

The 6’10” sophomore in Jeter will leave only Sean Obi, Amile Jefferson and little-used Antonio Vrankovic available for the rest of the game against Penn State.