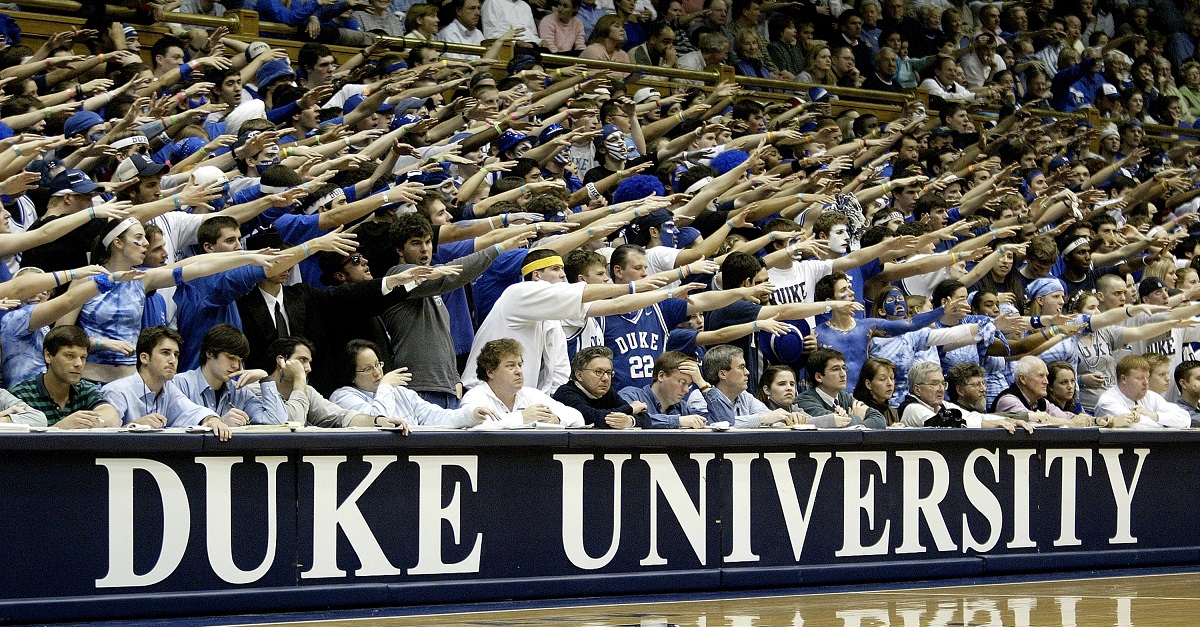 Duke landed the nation’s top recruit in Marvin Bagley on Monday night and he’s likely to completely change the outlook of Duke’s 2017-18 season as he also reclassified. The soon-to-be freshman has also worn the No. 35 during his entire high school career, but that number has been retired by Duke, until now.

The biggest stunner: The No. 35 jersey is coming down from the rafters of CIS, once worn by Duke great Danny Ferry.

The number was worn by Danny Ferry who was twice named the ACC Athlete of the Year and was a two-time ACC Player of the Year while also earning a consensus All-American nod in 1989. The practice of unretiring jerseys is not normal by any means so for Bagley to get this number is pretty special and clearly shows how much Coach K values this kid.