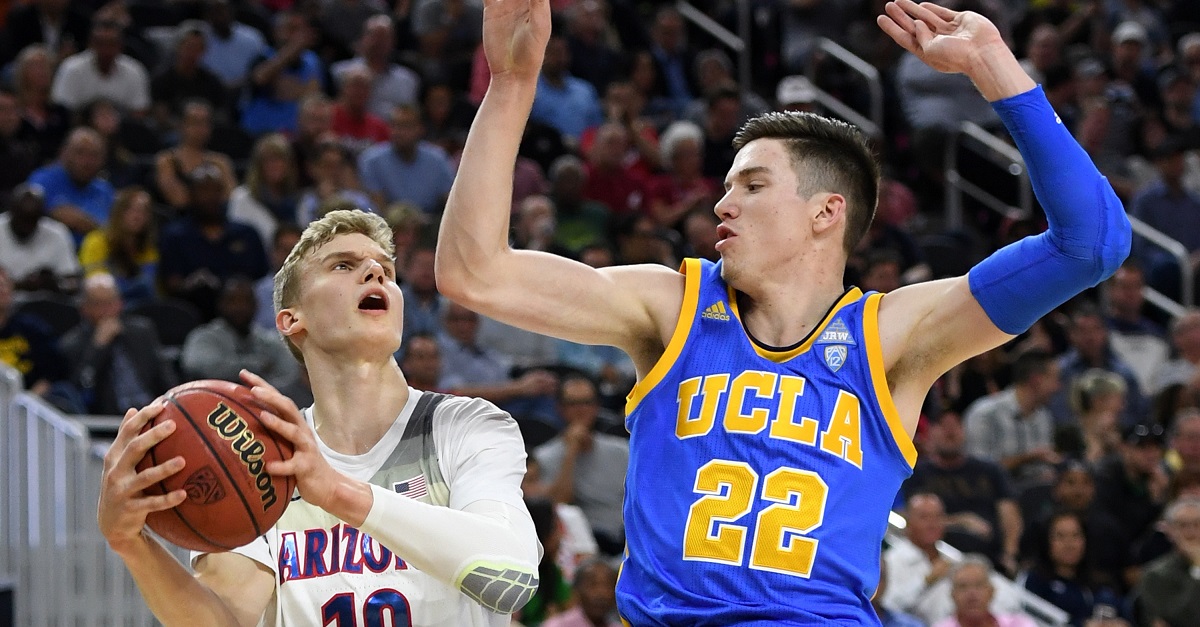 ESPN has released another edition of its “way-too-early” rankings now that the dust has cleared from the NBA Draft withdrawal deadline. While some schools benefited greatly like Kentucky (not losing Hamidou Diallo), Arizona and Michigan State, others were not nearly as lucky. It’s no coincidence that those three schools are ranked so highly by ESPN either, but the top pick is a bit unusual as it’s not one of your normal blue bloods.

ESPN has Arizona at the top despite losing Lauri Markannen and Kobi Simmons to the draft as well as Chance Comanche and Kadeem Allen to graduation. The Wildcats do bring back Allonzo Trier and Rawle Alkins though as well as add five-star big man DeAndre Ayton and reclassified wing man Emmanuel Akot. But it’s questionable if they’ll be better than a Michigan State team that return presumed top 10 pick Miles Bridges and brings in a solid class as well. Kentucky also has a huge class with a ridiculous amount of five-star players and will be talented again this year too so there’s plenty of competition for the top spot once the real polls are released though.

Here’s the top 25 in its entirety: